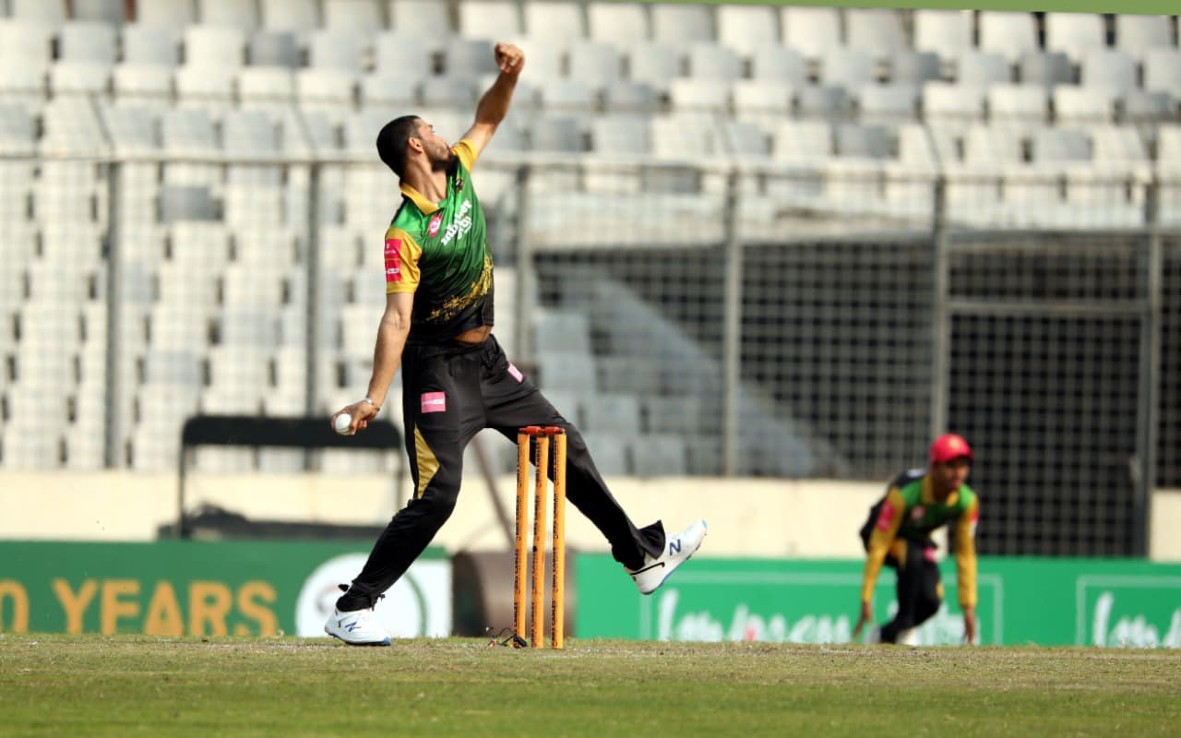 Mashrafe Mortaza returned to the cricket field with the ongoing Bangladesh Premier League (BPL) after recovering from injuries. The experienced fast bowler picked up two wickets in his return match against Sylhet Sunrisers on Tuesday.

Mashrafe last appeared in a competitive match for Khulna in the Bangabandhu T20 Cup in December 2020.  Minister Dhaka captain Mahmudullah Riyad heaped praises on Mashrafe for his comeback against all the odds and said he inspires the whole team.

“I think it's a big inspiration for us. He was working hard on his fitness and bowling skills to get back on the field. He returned to the field after more than a year. Got two wickets,” he added.

However, the captain was disappointed with the team performance as they were defeated by 7 wickets by Sylhet. He urged the batters to play with more responsibilities.

Dhaka were bundled for 100 runs in 18.4 overs, with skipper Mahmudullah top-scoring with 33 and Shuvagata Hom adding 21.

"We did not do well as a team. I am very disappointed with the team performance. We wanted to win this game and wanted to balance the points table. We need to work on our batting, and we need to be a bit hard on ourselves. Especially batsmen have to take responsibility,” he added.

“The wicket was very good. There are no complaints about the wicket. We should have done better batting. The way we batted was disappointing. The beginning did not go well and we did not have a partnership. Our batting was not good in the middle. Couldn't give an effort in batting, it was frustrating,” said Mahmudullah.

Opening batter Tamim Iqbal admitted that his side is not playing good cricket as they managed to win only one of four matches so far in BPL.

"We are not playing good cricket. It seems to me that in all four matches, even the one we have won, we very lucky to have won that match. It’s not like that we played good cricket. Our bowling was good, our batting was not good. That’s the reason," said Tamim.