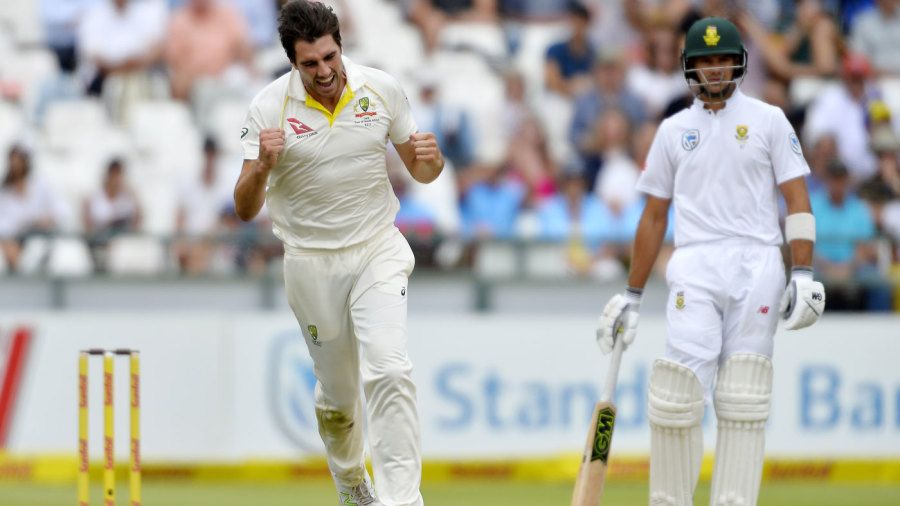 CSA director of cricket, Graeme Smith, has confirmed that South Africa are planning to host rescheduled tours by Australia and England in 2023.

Australia’s tour of South Africa, which was called off in February last year due to the COVID-19 concerns, is set to be played in August 2023.

England had traveled to South Africa for a three-match ODI series in December 2020. But both the England and Wales Cricket Board (ECB) and Cricket South Africa decided to call off the tours after the Covid outbreak in both camps.

"England, I think, is around Feb-March next year and then Australia is in August 2023 to replace the [Test series postponed in 2021]. That will be announced sometime soon," Smith said to SuperSport.

"With series lost in Covid and the challenge is you have eight white-ball events in eight years now, you have got IPL extending - trying to fit your calendar cycle in is a great challenge for everybody. So you need to review, you need to stay with the times. And you need to make sure we keep putting South African cricket on the map,”

There were also concerns around India's ongoing tour due to the rise of the Omicron variant. The three ODIs has been postponed and will be played on January 19, 21, and 23.