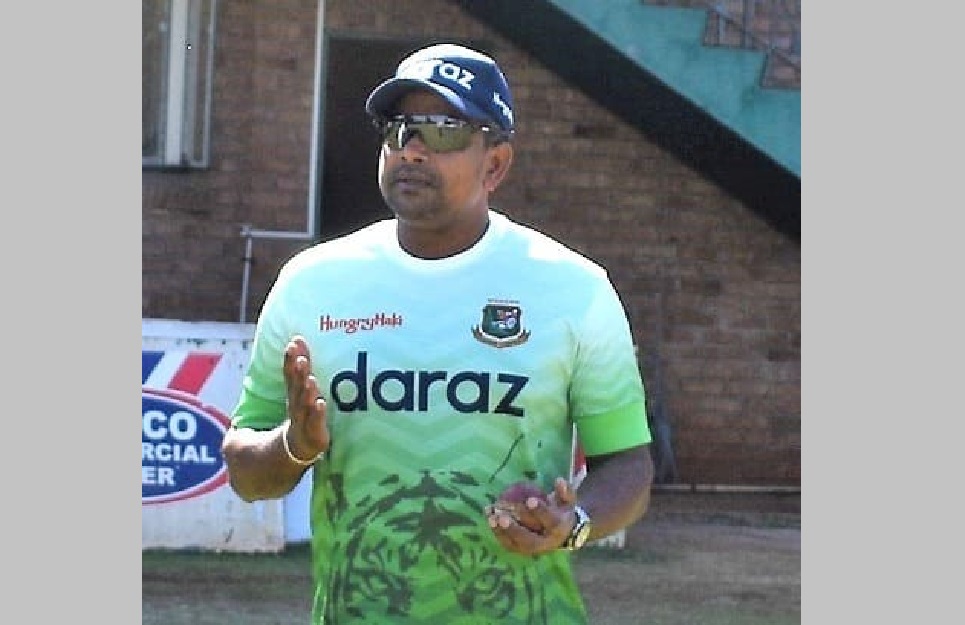 Herath will join the Bangladesh coaching team in New Zealand. His contract is until the end of November 2023.

Herath had earlier been the team’s spin consultant for the away series against Zimbabwe this year followed by the home series’ against Australia and New Zealand and the ICC Twenty20 World Cup.

He is the most successful left-arm spinner in the history of Test cricket with 433 wickets taken in a remarkable career lasting two decades.