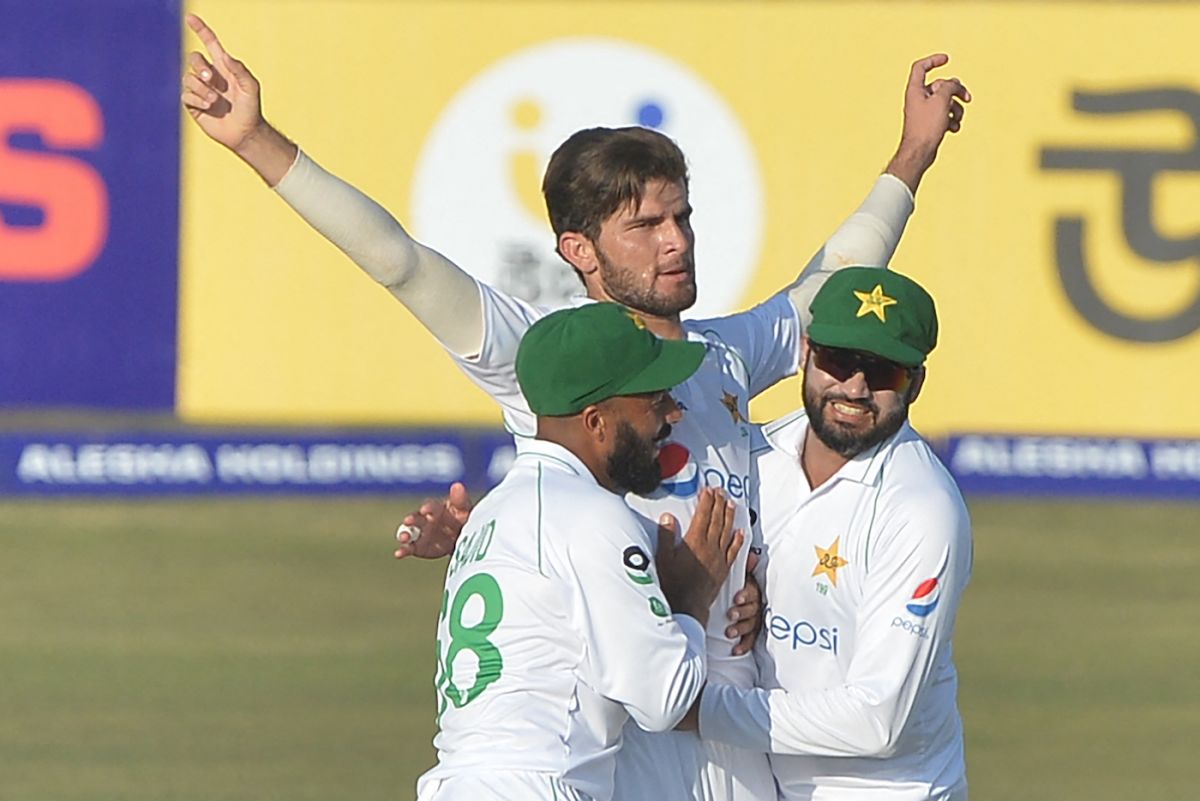 Pakistan speedster Shaheen Shah Afridi acquainted that the men in green will play the same aggressive form of cricket in the second and last match of the Test series.

Bangladesh batters struggled in the first Test, as the duo Shaheen and another Pakistani pacer Hasan Ali claimed five wicket-haul each and took 14 wickets in Bangladesh’s innings.

“We will play the same aggressive brand of cricket that we showed in the first test," Pakistan paceman Shaheen said during the virtual press conference on Friday.

The 21-year-old also said that he is enjoying the momentum with Hasan, who grabbed 39 wickets in the Test format this year, five less than Shaheen.

"I am enjoying my bowling partnership with Hasan (Ali). We shared the responsibility between us. When Hasan attacked, my job is to contain and when I attack, Hasan has the role of containing. Hopefully, we'll be successful in our strategy again in the second Test,"

The teams will start their second and final Test on Saturday, with Pakistan having won the first by eight wickets and also having swept Bangladesh 3-0 in a Twenty20 series.