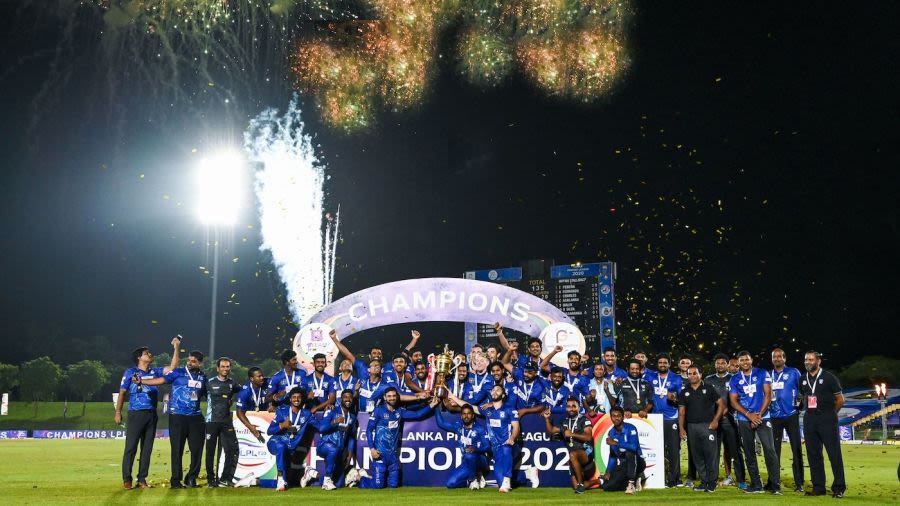 The second edition of the Lanka Premier League (LPL), franchise-based T20 Cricket Tournament will be held from December 4 to 23, 2021. The process to register overseas players will commence from September 24.

The tournament will consist of five teams, with each team having a 20-member squad. However, the squad will have 14 local players and the other six would be foreign players.

The tournament was originally set to run from July 30 to August 22, but according to tournament director Ravin Wickramaratne, the announcement of the Kashmir Premier League, the CPL (which required players to be free from August 12), The Hundred, and another possible international series involving Bangladesh, had forced the organizers to rethink their timing.

The SLC has not announced the start of the 2021-22 domestic season as the scheduled kick-off on September 5 did not happen.

The SLC was supposed to launch a new first-class format this season including 26 clubs in the league tournament. It was then planned to be divided into two groups with the group leaders playing a four-day final.

The 26 clubs were also to feature in the limited-overs league tournament.