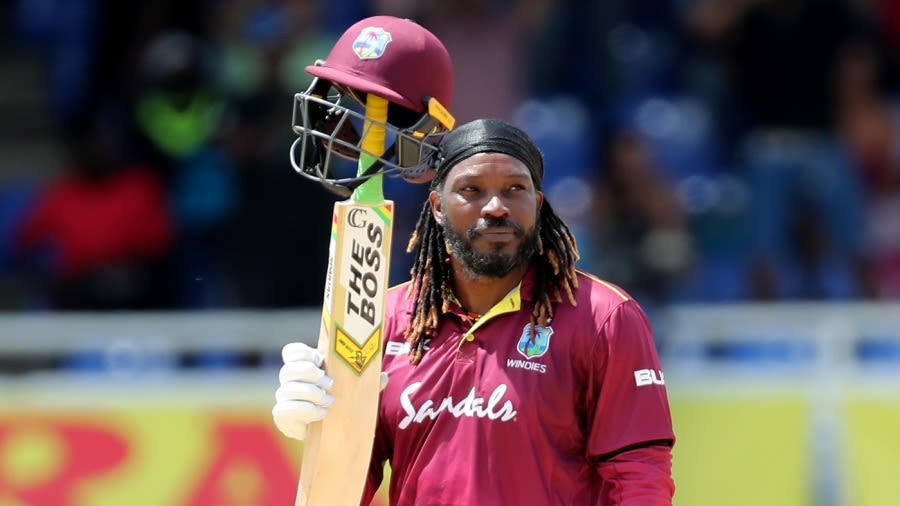 Taking to Twitter, he wrote" I'm going to Pakistan tomorrow, who coming with me?"

On Thursday, New Zealand Cricket called off their first tour of Pakistan in 18 years just as the first one-day international was due to start in Rawalpindi.

However, Quetta Gladiators owner Nadeem Omar confirms the franchise is ready to play exhibition matches in Pakistan to send out a strong message to the world. QG twitted in their official account.

He will try to bring available foreigners and is hopeful that the PCB and other franchises will be thinking on same lines. Gayle who is a Gladiators player could come to attend the potential exhibition matches to show his support for Pakistan cricket.

Pakistan, which was deeply frustrated by the last minute withdrawal, denied any security threats.  The country now faces the risk of further tour cancellations.

England and Wales Cricket Board said they will decide on their next month's tours of men's and women's teams by Sunday.

Cricket Australia spokesman said they are monitoring the situation, gathering information from security experts before deciding to tour Pakistan in February and March next year. Australia have not toured Pakistan since 1998 over security fears.

West Indies look to bounce back against Sri Lanka