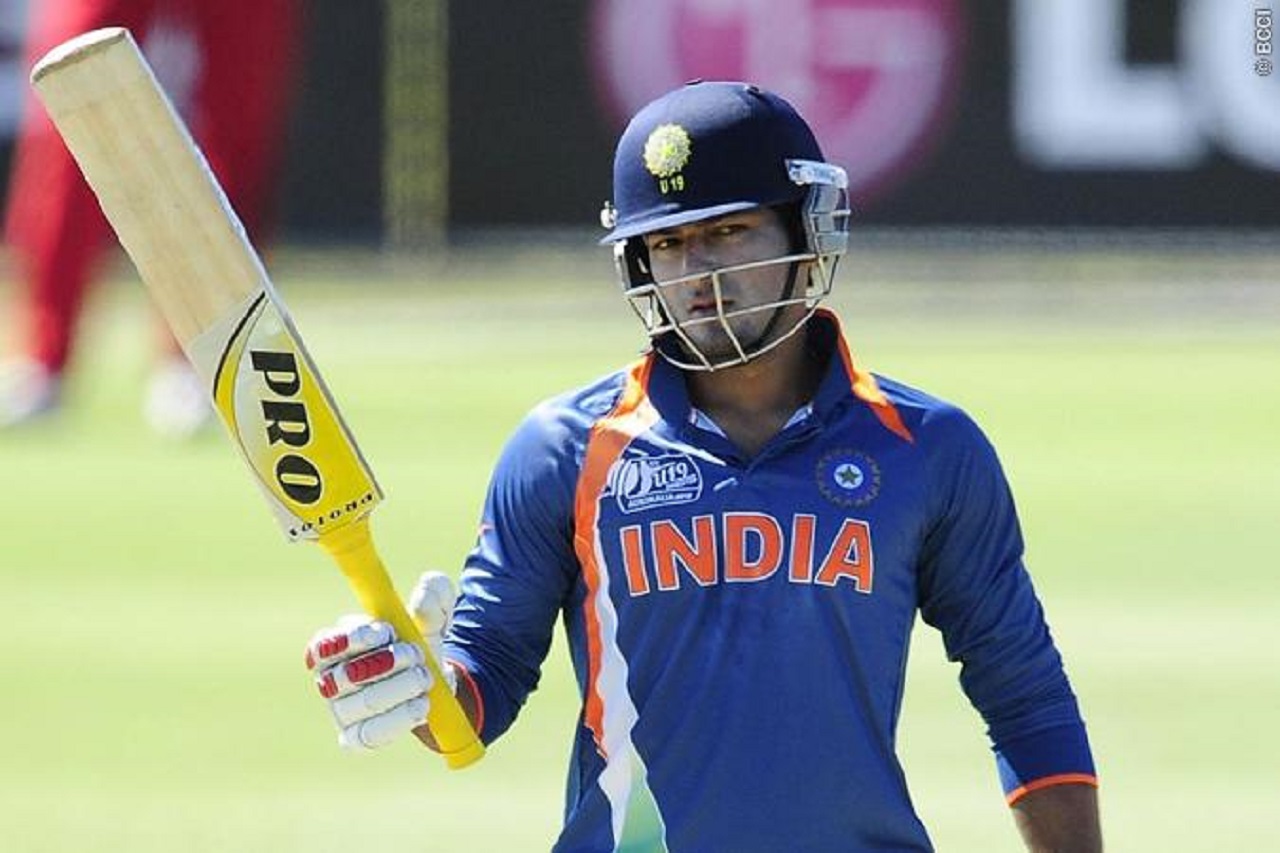 India’s 2012 U-19 World Cup-winning captain, Unmukt Chand, decided to retire from all forms of cricket at the age of 28.

Chand announced the decision of his retirement on social media with a series of tweets on Friday [August 13].

"After thinking for a while, I still could not find the perfect beginning to this letter. Writing this down brings out mixed emotions in me. I don't know how I should be feeling cause honestly I am still figuring it out. The very thought of not being able to represent my country again literally stops my heartbeat for a while. I have grown up playing cricket with just one and only dream of playing for India,”

"The love for this game has been very pure for me and I am grateful to have achieved a few milestones along the way. From getting up early in the morning for training, scheduling my entire day around cricket and trying to find out ways to become a better player has always been my drive and motivation and still keeps me going as the journey is only halfway through," Unmukt tweeted.

He also thanked the BCCI and described winning the U-19 World Cup as the biggest moment of his life.

"Big thanks to BCCI for giving cricketers like me a platform to express and showcase our skills through so many camps, age group and senior board tournaments and the IPL. Personally, there have been quite a few glorious moments in my cricketing journey in India. Winning the U-19 world cup for India is one of the biggest moments of my life,” he added.

Chand played 67 first-class matches, amassing 3,379 runs, with eight hundred and 16 fifties. Chand was also the 'Man of the Match' in the final of U-19 World Cup, as his 111 not out and shaped India's victory.