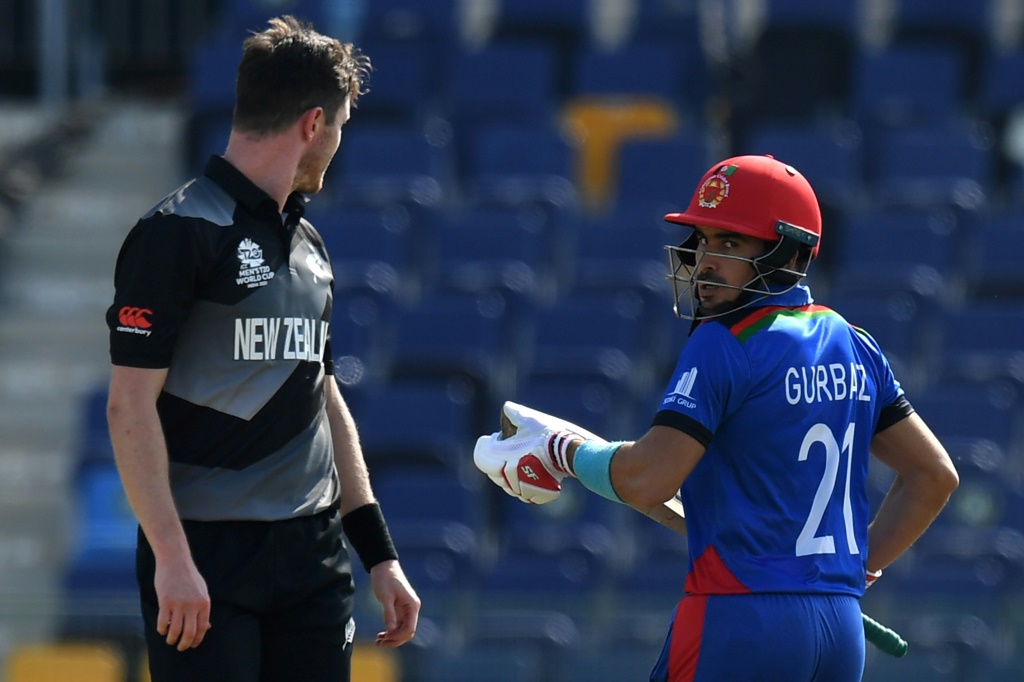 New Zealand's Adam Milne on Sunday said the team's ability to take early wickets will be key to success in the semi-finals of the Twenty20 World Cup.

Milne struck first with the wicket of Mohammad Shahzad as New Zealand rattled the Afghanistan top order to put them on the backfoot at 19-3.

They never recovered and only managed a below par 124-8.

New Zealand will meet either England or Australia in the semi-finals and Milne believes the side is well prepared.

"I think most of the same sort of stuff being adaptable but being aggressive," Milne said on his team's bowling strategy in the knockouts.

"The game changes in T20 if you're able to take wickets at a start like we did today. If we can continue to do that, it will put us in good positions to be able to control the innings."

He added: "Whatever team we were playing the semi-final is going to be a really good team. And probably likely very aggressive."

Boult, Tim Southee, Jimmy Neesham and Milne have been clinical in their approach with disciplined line and length that has troubled the opposition.

After their loss to Pakistan in their opener, New Zealand came back roaring to beat India by eight wickets after keeping Virat Kohli's side to just 110-7.

"It gives Kane a lot of options. We have also got James Neesham who bowled really well today," said Milne, who returned economical figures of 1-17 on Sunday.

"So I think there are lot of guys who can offer something when required. Kane sort of has a key bowler he likes to go to. It's been nice to be part of that five."