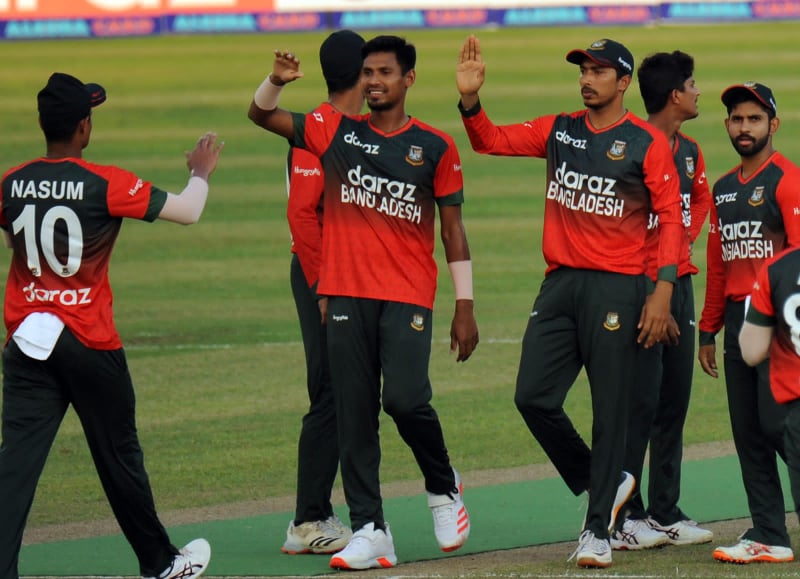 Bangladesh won a series against Australia for the first time, defeating Australia by 10 runs in the third T20 match. Malcolm Conn, an Australian sports journalist, sees an opportunity for Bangladesh bowlers to play in the Big Bash League (BBL) since they were able to show complete dominance in all three matches.

All-rounder Shakib Al Hasan was the only cricketer to get featured in the Big Bash from Bangladesh.

Although, pacer Mustafizur has played in the Indian Premier League (IPL) but did not get a chance to participate in the Big Bash.

Malcolm sees an opportunity for Mustafiz and other bowlers to play with the stars of the Big Bash. He thinks that several bowlers from Bangladesh can get contracts in the Big Bash.

“Could be a few Bangladesh bowlers looking for a BBLcontract after the way they have dealt with the BBL’s best over the past two days,” Malcolm tweeted.

Mustafizur, who was wicketless but made the most of his four overs with a superb economy spell that cost only nine runs. While, young left-arm pacer Shoriful Islam scalped two wickets against the visitors during their third T20.