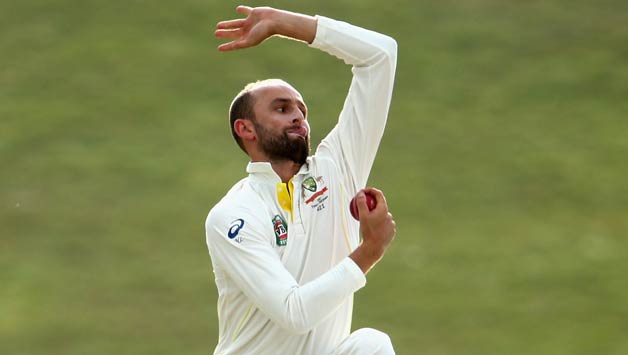 Australian spinner Nathan Lyon is aiming to join the 100-test club in the fourth and final match against India at the Gabba on Friday.

"I look at the other 12 guys who have played more than 100 Test matches of cricket for Australia and they're pure legends," Lyon said.

"Not just for Australia but (other 100-Test players from) all around the world, I'm going to pinch myself each and every day to see my name up against those fellows."

A classical off-spinner, the 33-year-old has been virtually a constant fixture since making his debut almost a decade ago and is now on the tip of 400 wickets.

He goes into the fourth Test against India needing four more to become just the 16th player worldwide to achieve the feat, and the third Australian after Warne and Glenn McGrath.