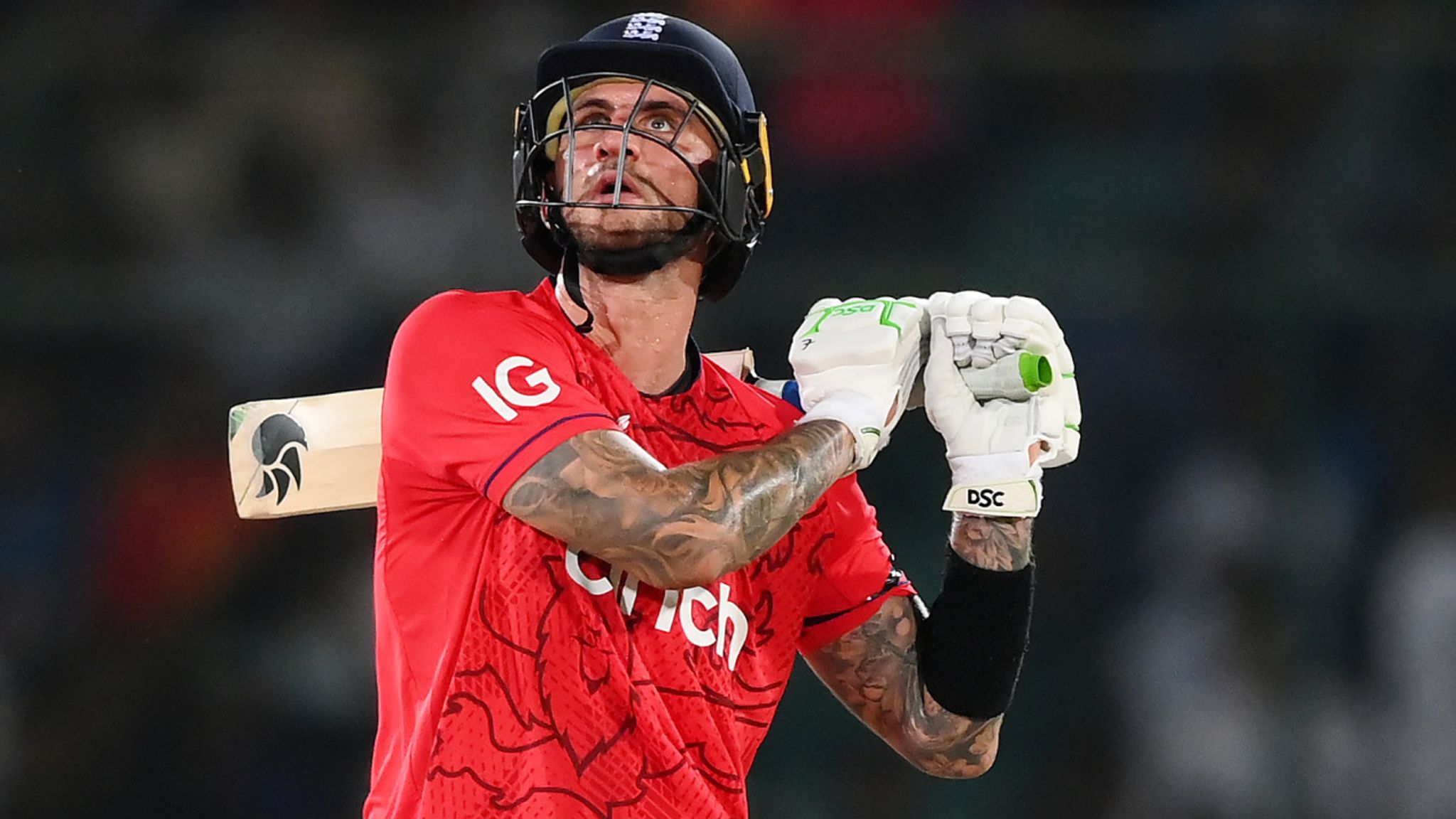 Alex Hales believes he will not be selected for England's 50-over World Cup defense next year. After three and a half years away, the opener made a triumphant return to T20 international cricket this year.

He was restored to England's T20 World Cup squad after being given his chance due to Jonny Bairstow's injury.

He played a key role, most notably in the semi-final thrashing of India, as they won the title in Melbourne.

Hales had originally been stood down from international duty in the lead up to the 2019 World Cup after failing a second test for recreational drug use. England also went on to win that competition in his absence.

The next one-day international World Cup in due to take place in India next year. Hales says his attention lies in T20 cricket, though, including at competitions such as the ILT20 in the UAE, where he will play for Desert Vipers.

“I know there is a World Cup in India next summer, but for the moment my focus is on this tournament and the T20 franchise circuit. You have to see what the future holds, you just never know” he added.

After his outstanding innings against India in Adelaide earlier this month, Hales acknowledged playing in a World Cup was not something he thought he would get to do again.