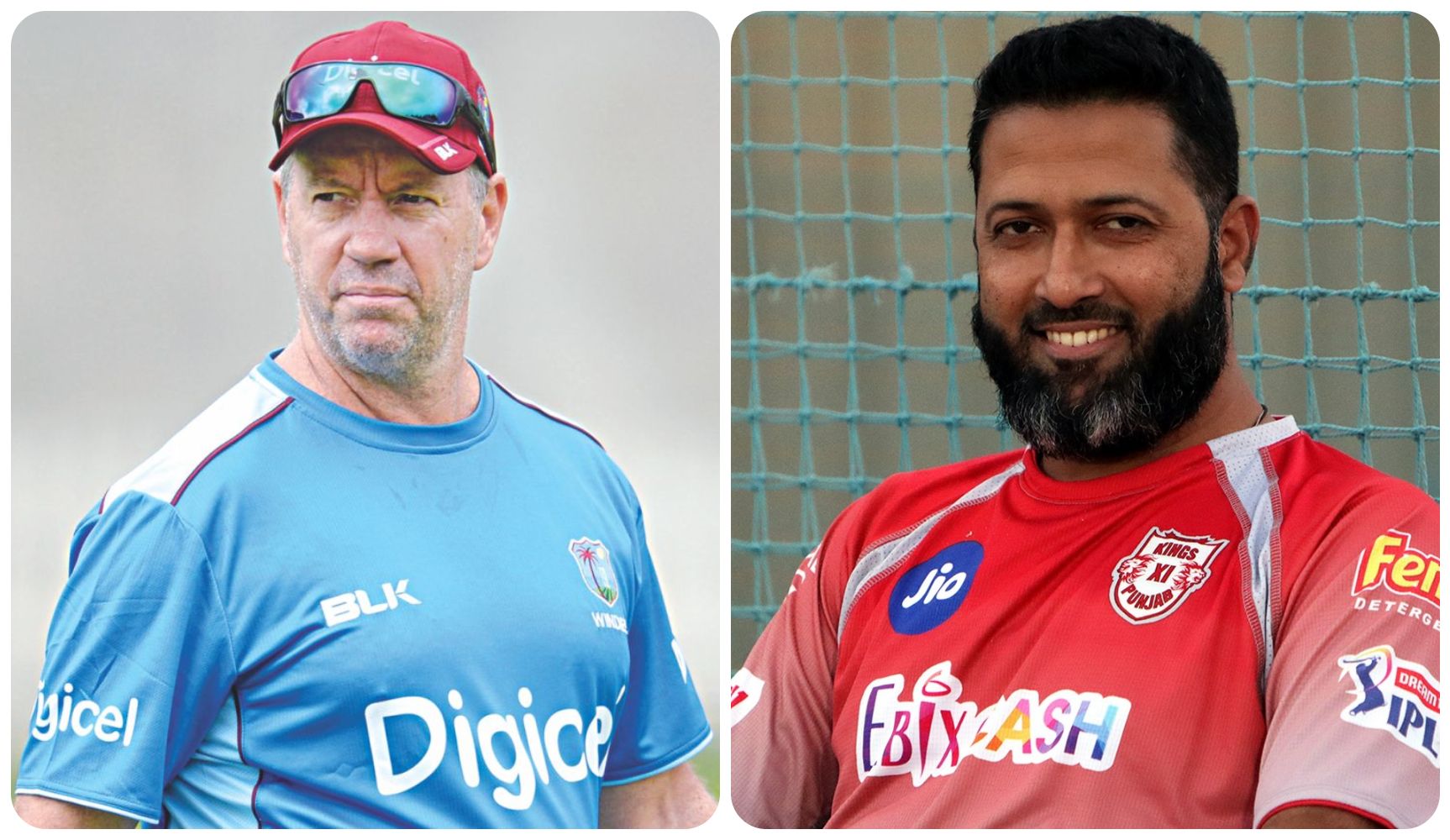 Bangladesh Cricket Board (BCB) is all set to appoint the former Australian cricketer Stuart Law and the former Indian cricketer Wasim Jaffer to the Under-19 coaching panel.

BCB president Nazmul Hasan Papon revealed the appointment of the coaches, he also said there will be a group of eight coaches for the Under-19 team.

"Everything will be officially announced. Not only Law, but many are also coming. As far as I know, there are 8 people. We have made a shortlist of 4. Wasim Zafar-Stuart Law are two of them. That's all I can say,” said Papon.

Law had previously worked as the Tigers' head coach back in 2011-12 and had led Bangladesh in the final of the Asia Cup. However, he left his job after nine months to spend time with his family.

Jaffer, meanwhile, also has the experience of working in Bangladesh as the batting coach of the High-Performance Unit in 2019.

The right-handed opener played 31 Tests for India and struck three hundred and eleven fifties at an average of 34.10 before announcing his retirement from all forms of cricket in 2020.