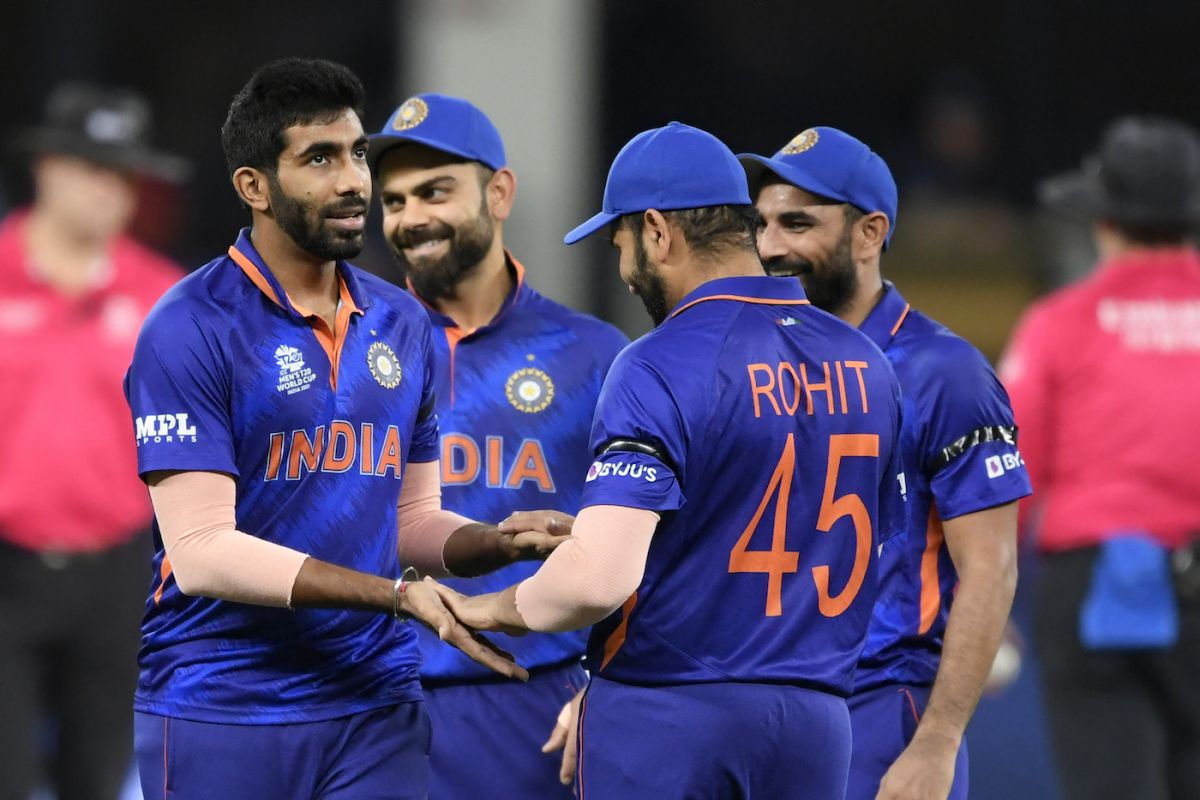 India pace leader Jasprit Bumrah indicated on Monday, he is open to leading the national team if the opportunity arises in the near future.

With Virat Kohli's captaincy stint in all formats coming to an end following his departure as Test captain, there are questions over who may be his long-term successor, especially since Rohit Sharma will be 35 next year.

“If given an opportunity, it will be an honour and I don’t see any player would say no and I am no different. Be it any leadership group, I always look to contribute however I can, to the best of my abilities,” Bumrah replied to a query from PTI in a press conference ahead of the ODI series against South Africa starting Wednesday.

During the series, Bumrah will serve as vice-captain and claimed that accepting responsibility and assisting teammates comes easy to him.

“I look at this situation in the same manner…taking responsibility and talking to players and helping them out has always been my approach and it will always be my approach going further keeping any situation in mind” he added.

Bumrah also said that the team respects Kohli’s decision to give up Test captaincy and was duly informed by the star batter.

“I am not here to give a judgement about his decision. It’s a personal decision we respect Virat Kohli’s decision. He knows how his body is reacting and what frame of mind he is in. We respect that and it’s been an immense pleasure to play under his leadership. I made my Test debut under his captaincy. He brings a lot of energy to the side. He will always be the leader in the group and his contribution has been immense and will always be immense going further," Bumrah said in the press conference.