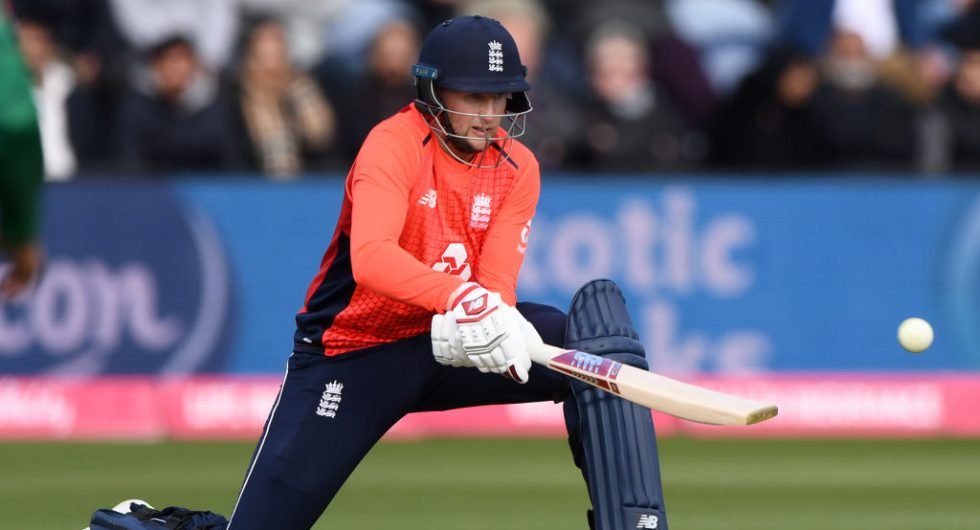 Joe Root, England's Test captain, has hinted that he may enter the 2019 IPL auction, four years after going unsold in the lucrative T20 league's auction.

Root, regarded as one of the game's modern greats, is yet to compete in the IPL after going unsold in the 2018 auction.

The 31-year-old batsman, on the other hand, indicated he would only participate in the competition if it did not interfere with his Test career.

“Time is ticking but I have a lot to weigh up. Will it have a negative impact on me playing Test cricket? If I don’t think so then I will put myself in the auction. But I will never do anything that will detract from playing Test cricket for England,” Root said.

The mega-auction ahead of the upcoming season is scheduled to be held on February 12 and 13 in Bengaluru.

Despite a busy schedule that includes touring the subcontinent and defending the T20 World Cup title at home later this year, Australian pacer Mitchell Starc revealed on Wednesday that he was considering returning to the IPL after a long absence.