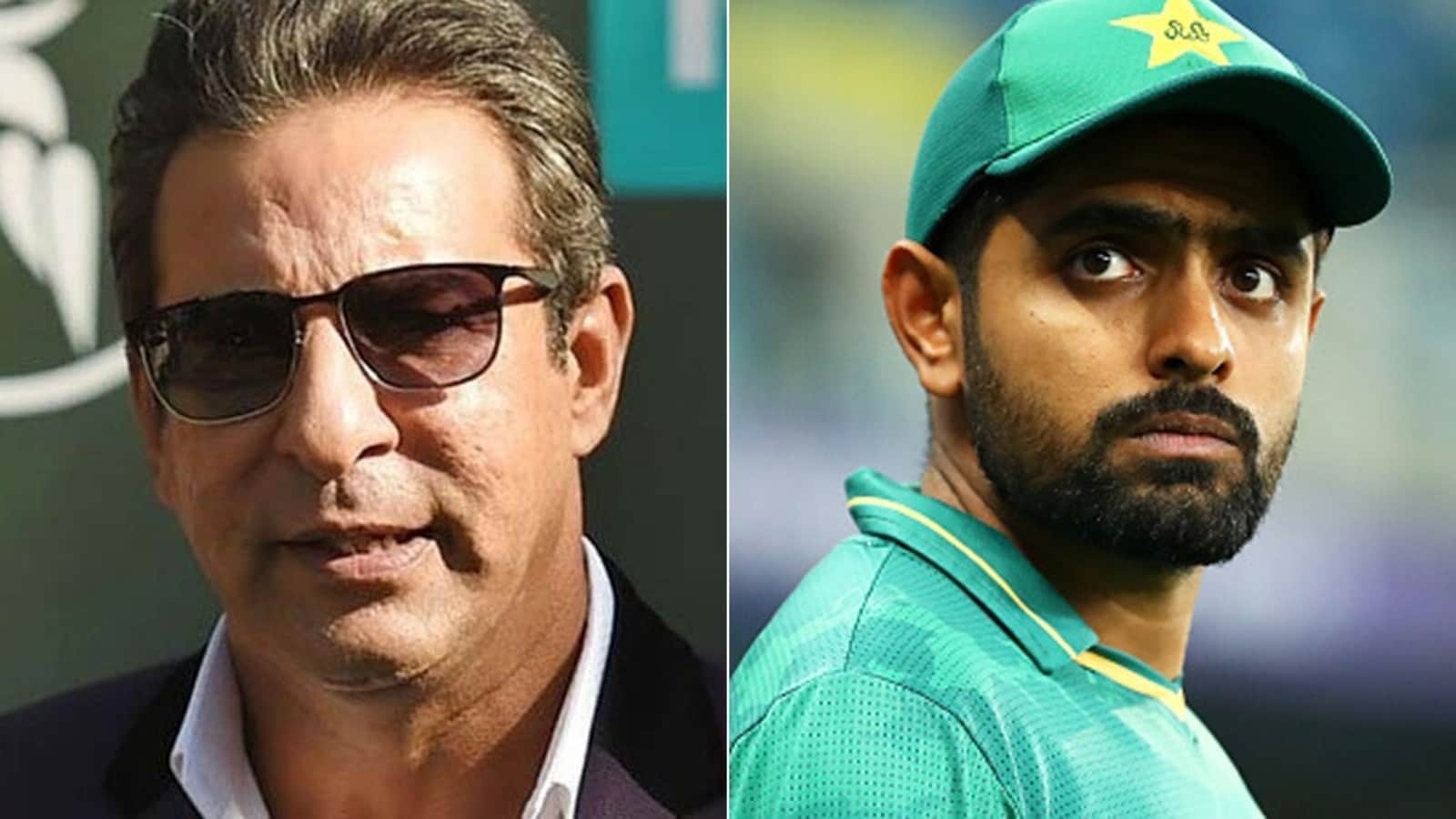 Akram feels that Babar has plenty more to achieve and his current purple patch is merely the start of something much bigger that is in store for the 27-year-old.

"He came through the proper ranks, I have worked with him in Karachi Kings as well from last three years. I love his work ethic, he is focused and he’s never satisfied with his performance and that’s a sign of a good leader. I knew at the time, with this boy, with his work ethic, with his talent, he will definitely perform and be consistent," Wasim told Sport 360.

Wasim ranked Babar with the current best batters in cricket and compared with the class of previous Pakistan batting greats.

"And now he’s the part of Fab four. [Virat] Kohli, [David] Warner, [Joe] Root and Babar is now getting high on top. Kohli is up there with Babar," he added.

"You see if you talk about Pakistan batting, you start with Zaheer Abbas, Javed Miandad, Saleem Malik, Inzamam-Ul-Haq, Younis Khan, Mohammad Yousaf and then now it’s Babar Azam. The 21st century belongs to Babar Azam, he’s the man. And he’s still got plenty in him," he added.