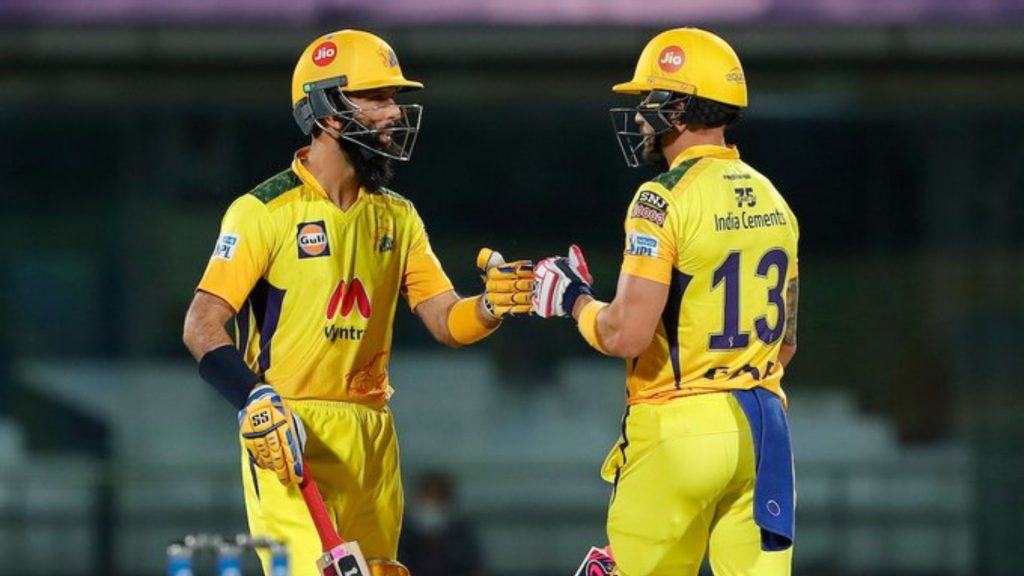 The eighth edition of the Bangladesh Premier League (BPL) is tentatively scheduled to take place between January 20 and February 20, 2022. Two-time champions Comilla Victorians are set to take part in this year's edition with some heavyweight foreign players.

“BCB has said this is a month-long BPL. There will be six teams. Three foreign players can be taken. We are working accordingly. We have signed all three. We have confirmed Sunil Narine, Faf du Plessis and Moeen Ali” said Nafisa to media on Saturday.

The biggest surprise of this year's BPL is Faf du Plessis as The former Protea captain has never played in the BPL before.

The eighth edition of the BPL will be a special edition to mark the birth anniversary of the Father of the Nation, Bangabandhu Sheikh Mujibur Rahman.

Bangladesh Cricket Board has received eight EOIs (Expression of Interest) for the forthcoming edition of the Bangladesh Premier League T20. Comilla Victorians is one of them.