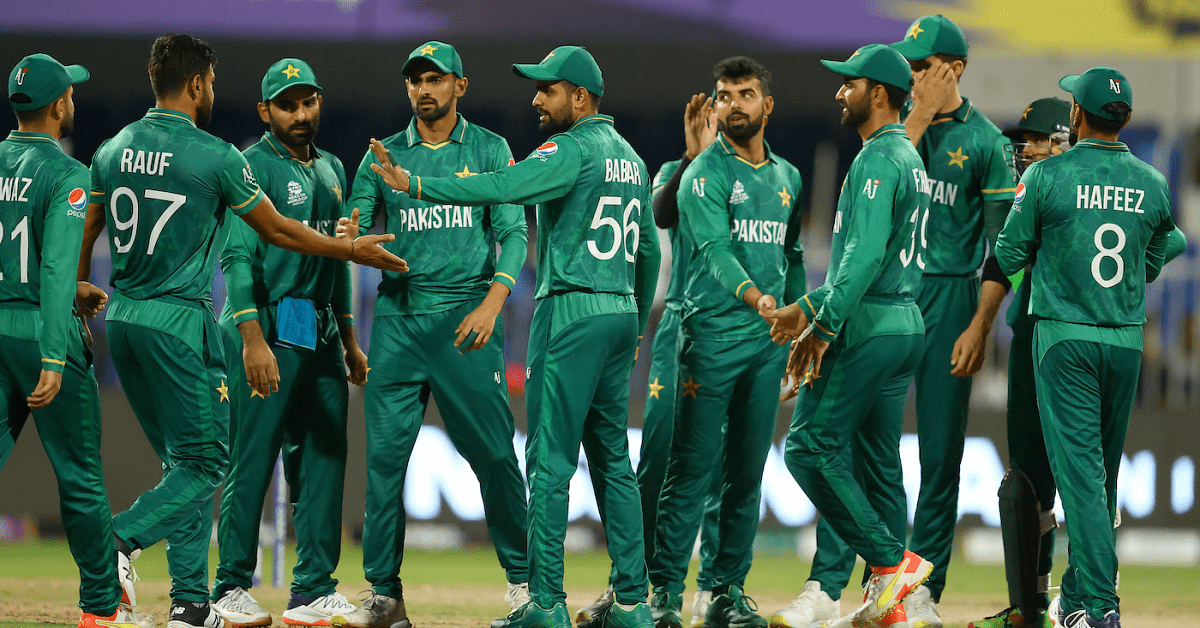 The T20I and ODI squads for Pakistan's home series against the West Indies, which will be contested in Karachi from December 13 to December 22, were released today.

Hasan Ali, Imad Wasim, Sarfaraz Ahmed, and Shoaib Malik were dropped out of the 18-man team for the recent T20I series against Bangladesh, while fast bowler Mohammad Hasnain was added to the 15-man squad.

Likewise, from the 17 players who were available for selection for the England ODIs in July, Asif Ali, Haider Ali, Iftikhar Ahmed, Khushdil Shah and Mohammad Wasim Jnr have replaced Faheem Ashraf, Hasan Ali, Salman Ali Agha and Sarfaraz Ahmed in the 17-member side, while Abdullah Shafique has been named as a traveling reserve.

“As we have been playing T20Is since October and now have a pretty settled and balanced side, we have decided to reduce the number of players to 15. As such, we have not included Imad Wasim, Sarfaraz Ahmed and Shoaib Malik,” said Chief selector Muhammad Wasim.

“For the ODIs, which we last played in July, we have accepted the team management’s request and provided them two additional resources,”

“In consultation with Hasan Ali and taking into consideration that he has been playing non-stop cricket since returning from a back injury, we have decided to give him time off from this series” He added.