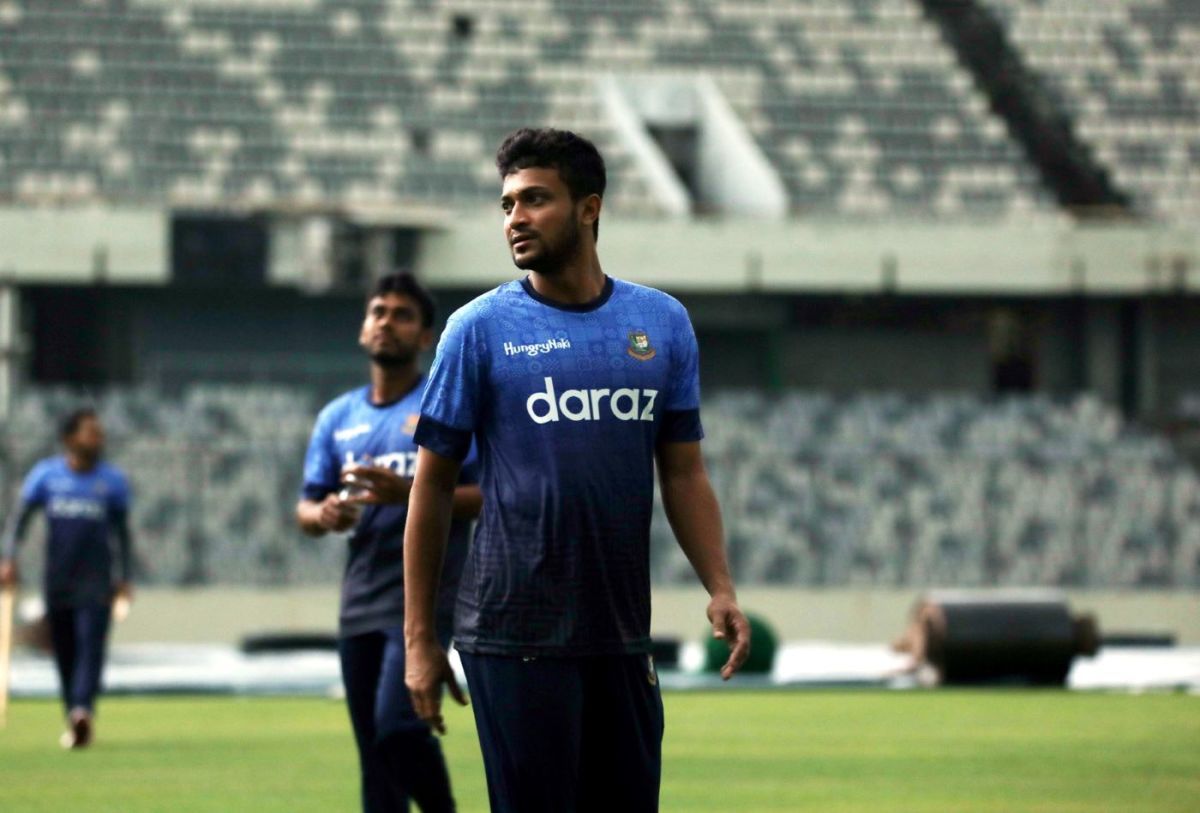 Bangladesh have started training at the Sher-e-Bangla National Cricket Stadium in Mirpur ahead of the second Test against Pakistan. Shakib Al Hasan has joined the team practice as he tasted Corona negative.

The experienced all-rounder could not play in the T20 series and the first Test against Pakistan due to injury. However, he has been sweating for several days before returning to Dhaka Test. According to the schedule, the practice of Bangladesh has started from today (Thursday).

Shakib practiced solo about two and a half hours before the start of the group practice. Where he has finished batting practice with the new ball.

Shakib suffered a hamstring injury at the end of the fourth over of Bangladesh's third match in the Super Twelve against the West Indies in the T20 World Cup. Left the field for a while and then came back later, he was bowling with discomfort.

He was wicketless with 28 runs in 4 overs and went down with the bat in the opening. However, he returned to the dressing room with 9 runs.

Shakib could not play in the last two World Cup matches of Bangladesh against South Africa and Australia due to injury.