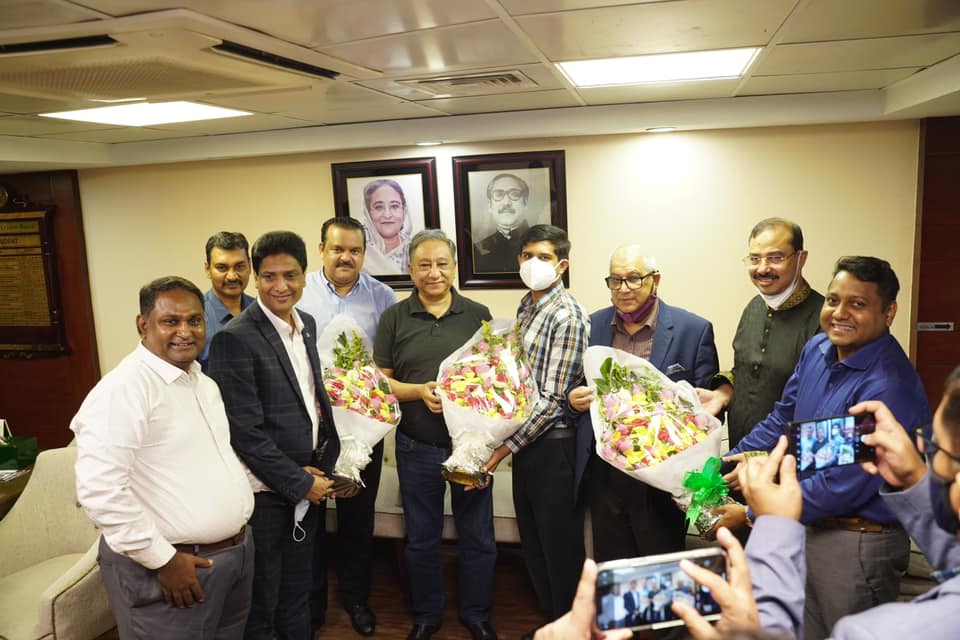 Nazmul Hasan was among the 12 directors elected in Category-2 in the Bangladesh Cricket Board's (BCB) Board of Directors election today, while former Bangladesh captain Khaled Mashud and prominent cricket coach Najmul Abedeen Fahim were the only two big-name casualties, both losing in their first election campaign.

Out of 57 voters in Category-2, Papon received 53 votes, tied for first with Gazi Golam Mortuza and Enayet Hossain.

Meanwhile, Mashud ran for councillor in Rajshahi Division against Saiful Alam Chowdhury Swapan, a member of the previous board. Rajshahi Division had nine voters in total, of which Swapan bagged seven, while two went to Mashud.

The results, on the other hand, were made public in an unofficial manner. Tomorrow, the newly elected directors will exercise their voting powers to elect a new board president.