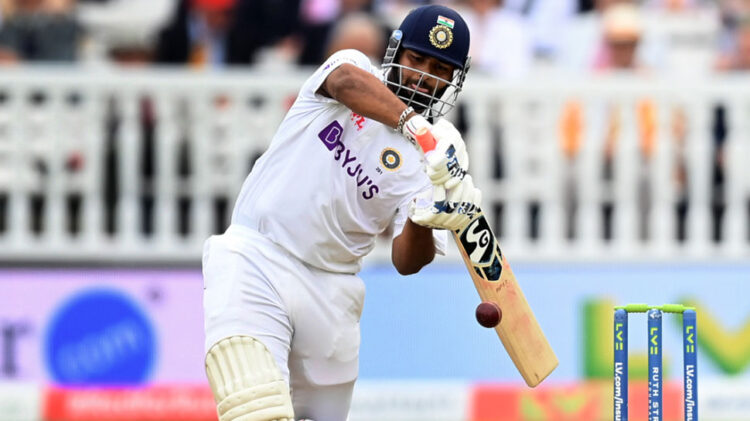 Former Pakistan opener Salman Butt believes Indian wicketkeeper-batsman Rishabh Pant is not even half of Adam Gilchrist and it is too early to compare Pant with Gilchrist because the Indian cricketer has not played that many matches.

Speaking on his YouTube channel, the southpaw urged everyone to stop comparing Pant and Gilchrist, saying the latter was a world-class player. Butt also opined there aren’t many top-class fast bowlers in modern-day cricket.

"Please don't compare a player (Rishabh Pant) with 2-3 years experience with a world-class player like Adam Gilchrist. Gilchrist was outright match-winner. He used to dominate world-class bowlers during his time. Now, only a few top-class pacers are there and Pant has played only a few good knocks so far,” said Butt.

He also said Pant needs to work with his technique and set mindset to maintain length in the purest format of the game.

"Gilchrist was a big imposing figure and Pant is not even half of Gilchrist. Gilly was a different kind of batsman altogether. Pant has to make some changes to his current technique and make some mental adjustments in Test cricket. He has to set in the crease before going for shots. He doesn't have plan B which is very necessary on pitches like England," he added.

Pant has been struggling with his form in England, as he has only amassed 96 runs in six innings in the ongoing Test series against England, with an average of only 16.