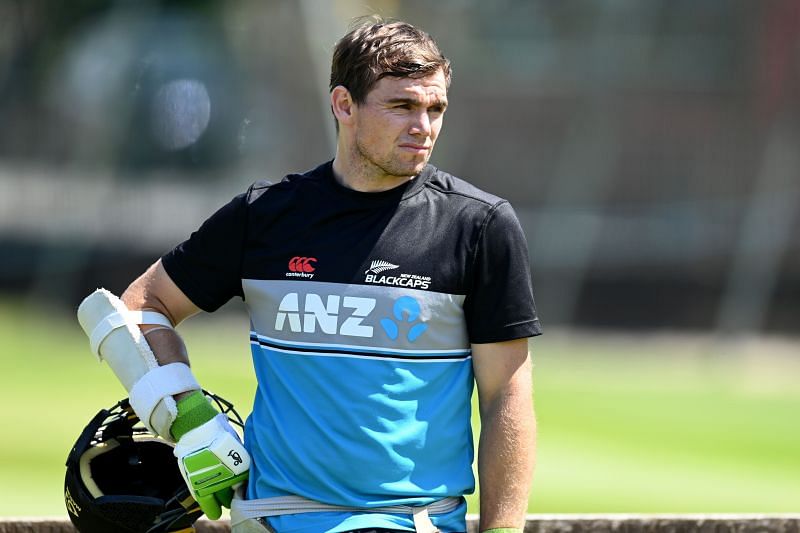 New Zealand captain Tom Latham revealed that his side aiming to win the upcoming five-match T20 series against the host Bangladesh during the press conference on Tuesday [August 31].

The Blackcaps are touring with a second-string side with none of the players featuring in the upcoming T20 World Cup. However, Latham believes the series will be an opportunity for inexperienced players and he is confident to win the series.

"It is pretty easy to motivate yourself when playing for the country. I personally haven't had a lot of opportunities in the T20s, so it is exciting. Even for the other guys,” said Latham.

"Most of the guys have played T20s for New Zealand but probably not as much as they would like to. We have to enjoy ourselves out there and stick to a brand of cricket that we believe can be successful in these conditions. Our goal is to win the series," he said.

Latham, who replaced the regular captain Kane Williamson in the series, has last played a T20I in 2017. He stated that leading an inexperienced won’t be an easy task.

"As a leader, you are always looking to grow and improve. This format presents another opportunity. I have had captaincy experience in the past. This is a slightly younger group. There's a bit of experience here, so I will try to lean on those guys as much as possible. I will be behind the stumps as well," he added.

Even though spinners are expected to play a key role, Latham said that the team will be wary of Bangladesh's left-arm fast bowler Mustafizur Rahman.

"Mustafiz at the top of the innings, is renowned for his slower balls. We saw how he bowled against Australia. The spinners at the top and through the middle will present the challenges. We are looking forward to facing them tomorrow," he added.