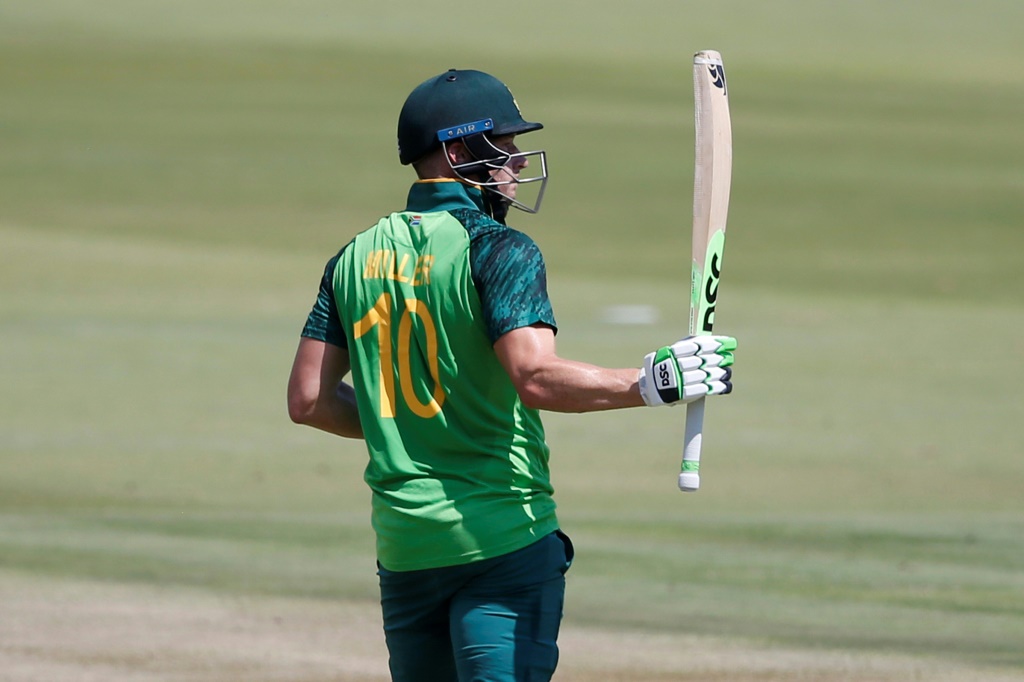 David Miller's unbeaten fifty paved the way for South Africa's 42-run win over Ireland in the second Twenty20 international at Stormont on Thursday as the Proteas took an unassailable 2-0 lead in a three-match series.

South Africa were struggling at none for two after both captain Temba Bavuma amd Janneman Malan were dismissed for duck by off-spinner Paul Stirling.

A target of 160 was within Ireland's reach but they lost wickets steadily, with Bjorn Fortuin and Tabraiz Shamsi taking three apiece.

Shane Getkate and George Dockrell were the only Ireland batsmen to reach 20, with the hosts bowled out for 117 with three balls of the match left.

The series concludes at Stormont on Saturday.