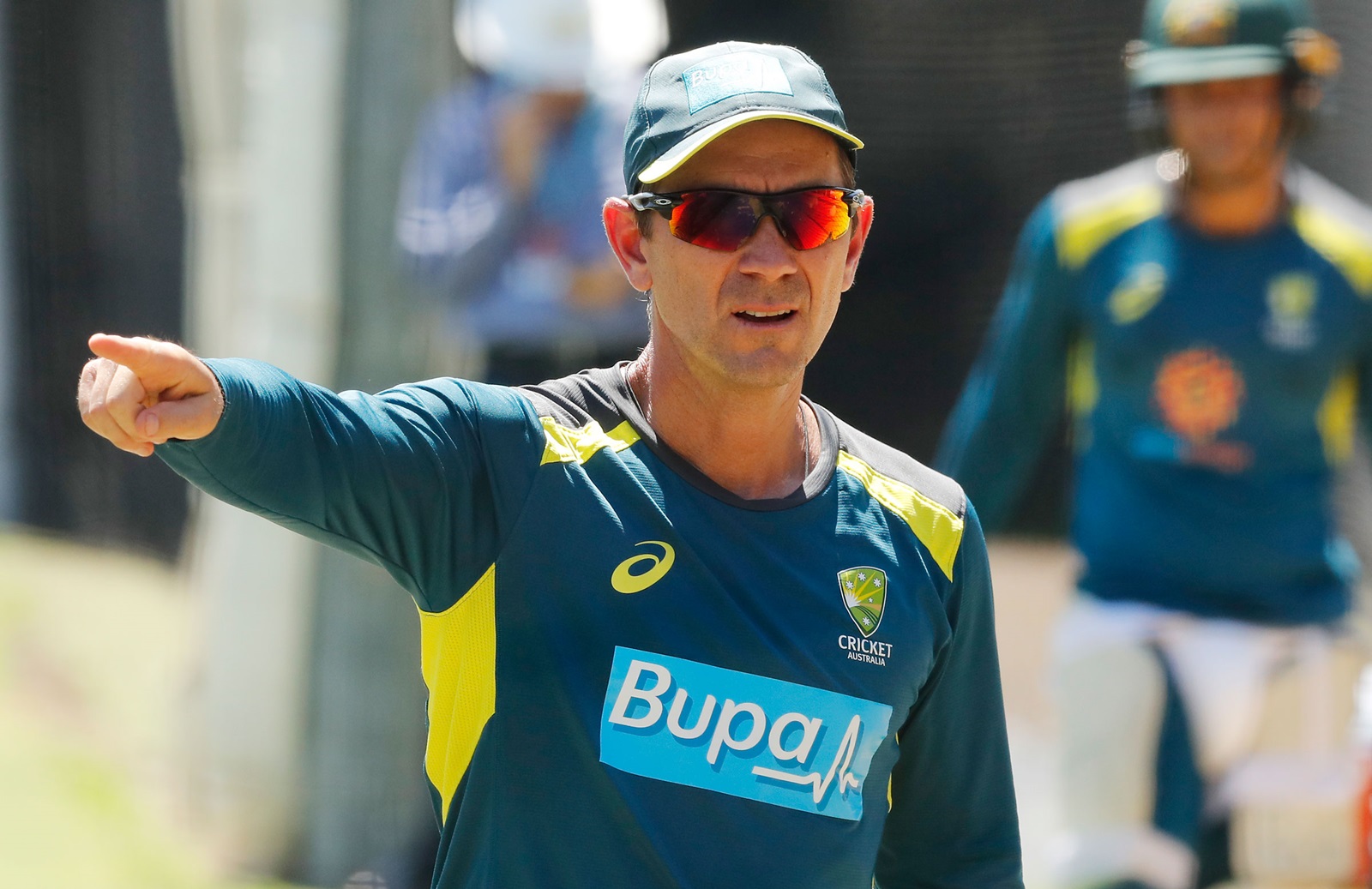 Australia's head coach Justin Langer has taken aim at two former England stars for questioning Steve Smith's integrity, slamming their criticism of the batting ace as "out of line".

Smith has come under fire for allegedly scuffing out Rishabh Pant's guard while shadow batting on the final day of third Test.

Many, including former England skipper Michael Vaughan, had responded to the clip involving Smith on Twitter; Vaughan had quoted Virender Sehwag’s tweet, commenting “This is very very poor from Steve Smith”. Ex-paceman Darren Gough also said Smith was "plain cheating" and "totally out of order" on radio show.

Later, extended footage emerged on social media that some felt absolved Smith of the allegations, and Tim Paine defended his No.4 batsman, insisting that he was “only shadow batting”.

This is very very poor from Steve smith !! https://t.co/UwUz7zrdzx

An upset Langer on Tuesday night personally rang Vaughan and Gough to convey his disappointment at their comments.

"Everything [said] about Steve Smith is absolutely ludicrous, we have a laugh that he's a bit quirky and a bit different, he shadow bats in the shower, all he thinks about is batting. He certainly consciously wasn't trying to do anything wrong.

"He was just standing there thinking about batting.

"He is 100 per cent innocent in this. He didn't do anything on the pitch. If you know anything about cricket the wicket was like concrete, he would’ve needed 15-inch spikes to make an indent, to do what people were accusing him of doing and trying to mess up Pant’s guard.

"Give me a break. I've never heard so much rubbish in my life."