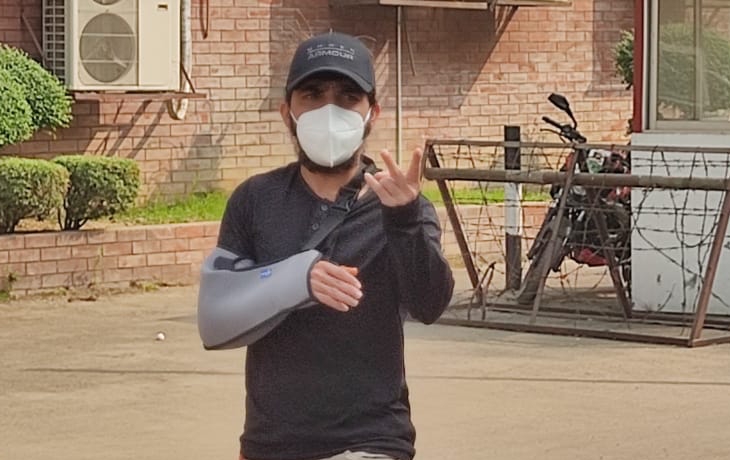 Bangladesh Test skipper Mominul Haque is relieved to have Shakib al Hasan in the upcoming Test series against West Indies as his presence will bolster their strength by bringing in balance.

After completing his year-long ban on October 28, Shakib returned to competitive cricket in the ongoing Bangabandhu T20 Cup, a domestic T20 tournament arranged by BCB as a part of resuming cricket in the country that was brought to a halt in March by the coronavirus pandemic halted since March for corona pandemic.

‘’As a young captain it is a relief that Shakib Bhai will be there,’’ Mominul told reporters at the Sher-e-Bangla National Stadium on Tuesday

‘’His presence will certainly bolster our strength as we can have the right kind of balance,’’ he said.

With the West Indies expected to come to Bangladesh for a tour in January, the focus was on Shakib's performance ahead of the domestic T20 tournament and the all-rounder failed to impress, especially with the bat, as he completed nine matches without coming up with any standout performance. Shakib bowled economically, conceding only 204 runs in 34 overs - an economy rate of 6.00 and picking up six wickets - but his contributions with the bat were below-par. He scored 110 runs in nine innings, averaging 12.22 with a strike rate of 120.87.