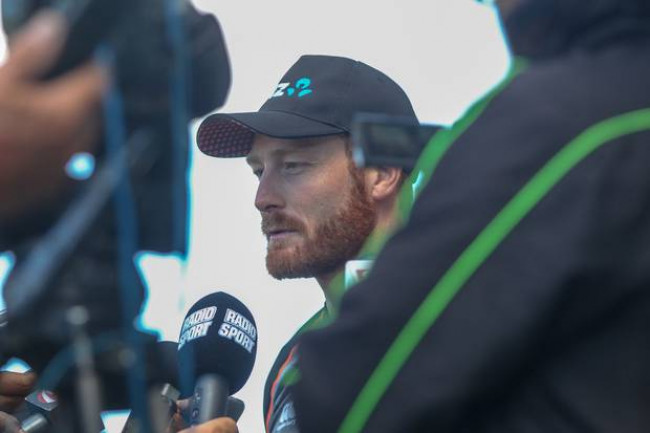 Guptill said that despite the fact that Bangladesh as of now didn’t win any match in any format in New Zealand. However, they have never been beaten by New Zealand at least in ODI matches at their own backyard since 2010. In the last encounter, between the two sides in the neutral venue in Cardiff during the ICC Champions Trophy in 2017, Bangladesh stunned New Zealand with an epic come-from-behind win.

“Shakib is a world-class player and one of the older statesmen,” Munro said on Tuesday ahead of the first ODI. “He played a lot of cricket for them. Injury happens in cricket. Unfortunate time for him. But he gets a bit of break now to come back potentially later in the series if it all comes well.”

The first ODI will be taken place at Napier in which New Zealand were out for 157 against India in the recent past. But Guptill this time termed the wicket as great and looking forward to win the game to begin the series with good note.

The Cardiff defeat seemed to be vivid in Munro’s mind as he recalled the memory and showed the determination of pushing Bangladesh on the back-foot. “Look, it's going to be a tough series and Bangladesh are a quality side. They have shown that us in the Champions Trophy couple of years ago when they beat us on that last game. But we are confident that we can put up a good start and put them on the back-foot,” he concluded.