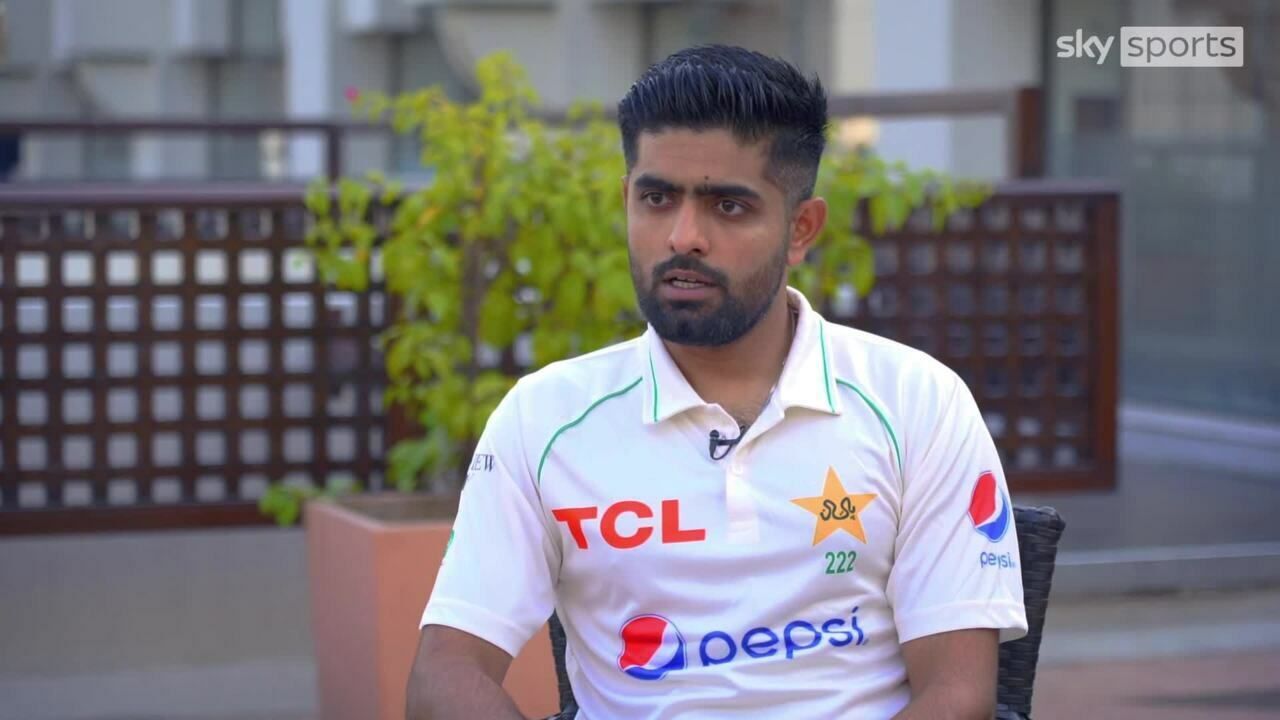 Pakistan skipper Babar Azam vowed his team will target a place in the World Test championship final by winning the series against England starting in Rawalpindi from Thursday.

Pakistan are placed fifth in the nine-team World Test Championship (WTC) and can have a shot at next year's final at The Oval in England if they win the three-Test series 2-0.

They also have a two-match home series against New Zealand to follow next month.

"We are excited about that prospect of playing the WTC final," said Azam on Wednesday.

"This is an important series. We have a golden chance to achieve that if we win four of the five Tests to come," said Azam, whose side has 56 points from nine Tests in the WTC.

They have won four, lost three and drawn the other two.

Australia leads the table with 84 points and are currently playing a two-Test series at home against the West Indies.

Under Azam, Pakistan have done well in white ball cricket, playing the finals of Asia Cup and Twenty20 World Cup this year.

Azam said his players have prepared well for the series.

"We got around a week to prepare for the series so that was great and has given us some edge and momentum. The best thing was that domestic first class matches were on so some of the players were already playing red ball cricket."

Azam refused to admit Pakistan -- missing the pace spearhead Shaheen Shah Afridi with a knee injury -- is short on experience in bowling.

"Our bowling is good and will give a tough time to England," vowed Azam.

"Naseem (Shah) has been bowling well and whatever England have been doing I have that confidence and the belief that they will give their best to give us wins."

Naseem is the only fast bowler in the squad to have played Test cricket (13 Tests) while the other three pacemen Haris Rauf, Mohammad Wasim and Mohammad Ali are uncapped at longer format.

He, however, admitted England have more experience in bowling.

"Yes, England have that edge in fast bowling because they have James Anderson who is very experienced and give them edge in that department," said Azam of the England spearhead who has 667 wickets in 175 Tests.

Azam hoped England would be at their full strength after a virus swept through their camp, leaving 13-14 squad members (six to seven players) sick.

"Yes, it's sad to know that but I am sure they will recover and we face a full strength England team in the Test."