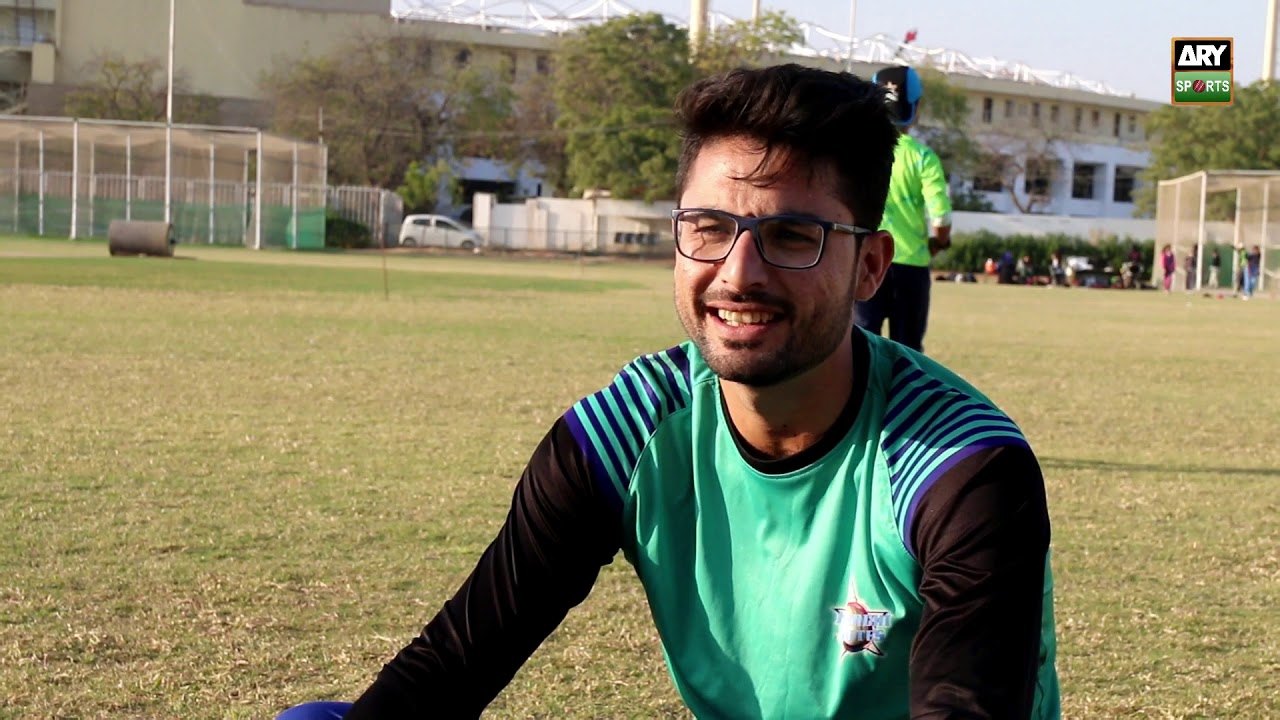 Uncapped spinner, the mesmerising Abrar, is also part of the squad for their England series, following his 43 wickets in domestic first class matches.

He has recorded five five-wicket hauls in six matches and has played an integral role in turning his side into serious contenders to secure a berth in the Quaid-e-Azam Trophy final.

The 43-day-long tournament will get underway on January 5 next year with the grand finale scheduled for February 16.