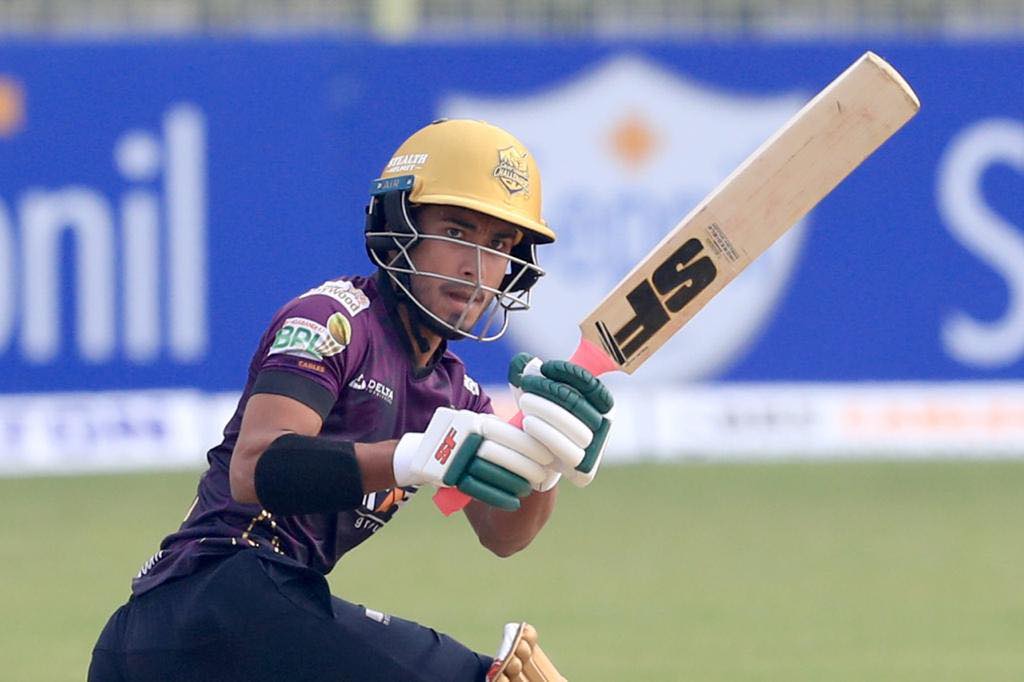 Chattogram Challengers have picked Afif Hossain as the direct signed local player outside the draft, the franchise announced the signing through their social media.

Bangladesh left-hander Afif Hossain made his T20I debut in 2017. He has played 120 T20 matches and scored 2527 runs with nine fifties.

Afif is also the youngest T20 debutant to take a five-for - he was 17 years and 72 days when he picked up 5 for 21, including the wicket of Chris Gayle, for Rajshahi Kings against Chittagong Vikings in December 2016.

The ninth edition of the BPL is scheduled to be played between 5 January to 16 February 2023. The 43-day-long tournament will be played in Dhaka, Sylhet, and Chittagong.