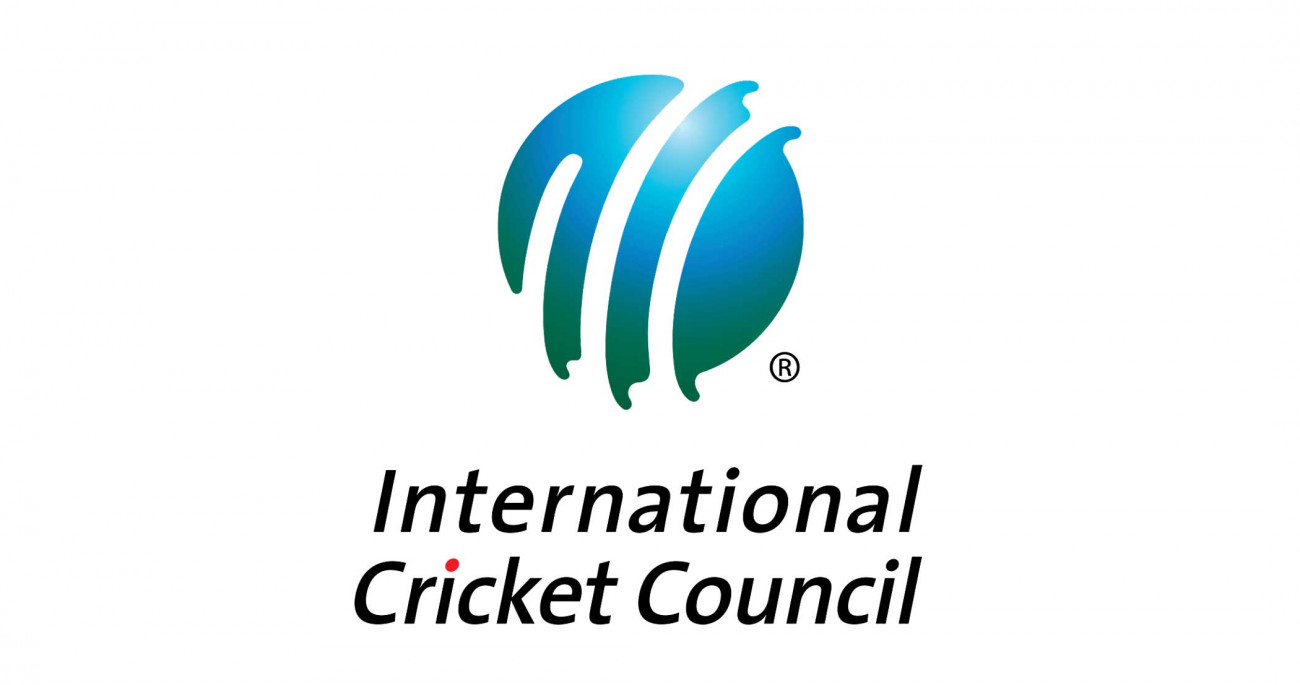 The International Cricket Council (ICC) Board has approved Sri Lanka, Malaysia and Thailand, Zimbabwe and Namibia and Bangladesh and Nepal as the host countries of the ICC U19 events from 2024-2027.

The ICC U19 Women’s T20 World Cup 2025 will be held in Malaysia and Thailand, and the 2027 U19 Women’s event will be jointly hosted by Bangladesh and Nepal.

The ICC U19 Men’s Cricket World Cup 2024 will be hosted by Sri Lanka whilst the 2026 edition will be staged in Zimbabwe and Namibia.

The hosts were selected via a competitive bidding process overseen by a Board sub-committee chaired by Martin Snedden. The ICC Board accepted the recommendations of the committee who conducted a thorough review of each bid along with ICC management.

The qualification pathway for the 14-team ICC Men’s Cricket World Cup 2027 was also decided with ten teams gaining automatic qualification. The ten will comprise South Africa and Zimbabwe as Full Member hosts and the next eight highest ranked teams on the ICC MRF Tyres ODI Rankings on a date to be confirmed. The remaining four teams will qualify via the ICC CWC Global Qualifier.

The Board received an update from the Afghanistan Working Group detailing a recent meeting with a representative of the Afghanistan government and the Afghanistan Cricket Board in Doha. The government official reiterated their commitment to fully respect and comply with the ICC constitution, in particular the need for diversity and inclusivity and for the ACB to operate independent from government interference.

Afghanistan Working Group Chair Imran Khwaja said: “The meeting was positive and respectful and the government representative was clear in his support for the ICC constitution including in principle for women’s cricket in Afghanistan. There are obviously challenges for it to resume but we will continue to work with the ACB to take this forward.

“The Working Group will closely monitor the commitment undertaken by the Afghanistan government and will continue to report back to the ICC Board.”

BCCI Honorary Secretary Jay Shah will become Chair of the Finance and Commercial Affairs Committee replacing Cricket Ireland’s Ross McCollum who has stepped down from the role.