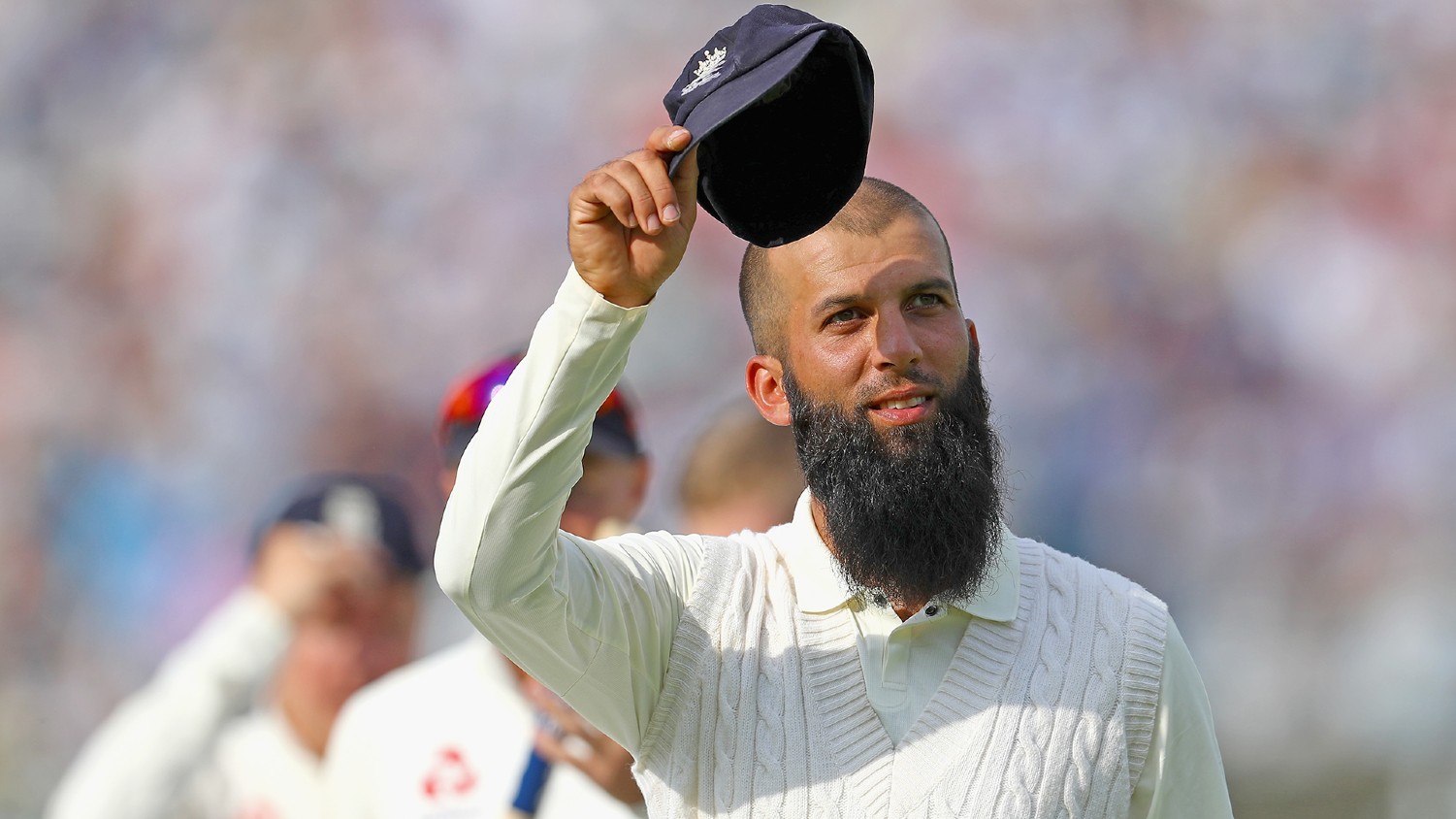 England all-rounder Moeen Ali has ruled out a return to Test cricket after an "honest" discussion with coach Brendon McCullum.

The 35-year-old declared his retirement from the game's longest format in September of last year, but said in June that McCullum had approached him about a possible red-ball return.

England's Test side next play a three-match series against Pakistan in Rawalpindi, Multan and Karachi in December but Moeen said he would not be with them.

"I've had an honest chat with Baz (McCullum) and I can't see myself being stuck in hotels for another month and playing to the best of my ability," Moeen wrote in his column for the Daily Mail on Monday.

"Baz phoned me, we spoke at length and I said, 'Sorry, I'm done'. He understands, he knows the feeling. Test cricket is hard work. I'm 35 and something's got to give.

"I want to enjoy my cricket and it wouldn't be fair to reverse my decision and then struggle to give it my all. It's time to close the door on that side of my career. To play 64 tests for England has been a privilege and a dream fulfilled" he added.

In the absence of the injured Jos Buttler, Moeen captained England's Twenty20 side in their 4-3 series triumph over Pakistan, and he will be a vital member for the team in this month's T20 World Cup in Australia.