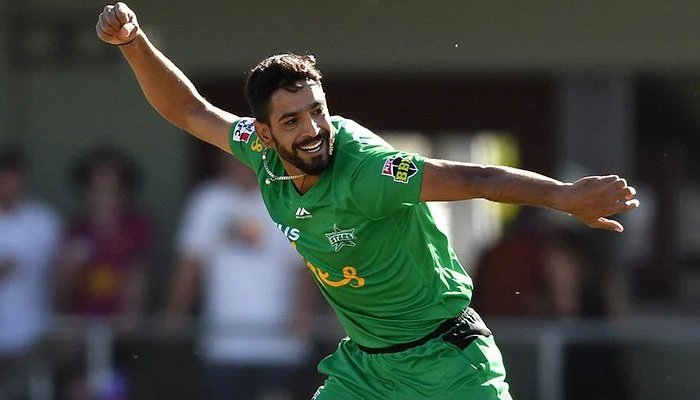 Team India will face Pakistan in the opening match of the 2022 T20 World Cup on October 23 in Melbourne.

The arch-rivals will meet for the third time this year in men's cricket after meeting twice in the 2022 Asia Cup, while India defeated Pakistan in the group match, Pakistan produced a stunning performance to overcome Rohit Sharma's men in the Super 4.

Haris Rauf, Pakistan's standout speedster, has fired a warning to Team India ahead of the match at the Melbourne Cricket Ground (MCG).

"The match between India and Pakistan is always a high-pressure game. Whoever the opponent is, it's always a high-pressure game. In the World Cup last year, I was feeling so much pressure. But in the past two matches in the Asia Cup, I didn't feel much of it because I knew I just had to give my best," Haris Rauf said in the post-match interview after the fifth T20I against England.

"If I give my best, they won't be able to play me easily. For the upcoming World Cup match, I'm very happy because it is at the Melbourne Cricket Ground. It is my home ground because I play for the Melbourne Stars and I have the idea of how the conditions play out there. I've already started planning how I would bowl against India," Haris further added.

Haris has been producing consistent performances for Pakistan in the ongoing seven-match T20I series against England. After the fifth T20I on Wednesday, Haris is the highest wicket-taker in the series (eight wickets in five matches).