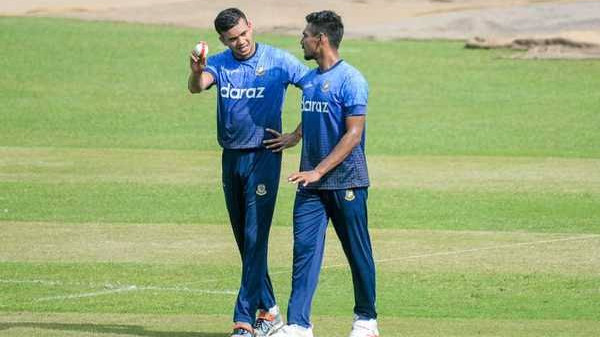 Ace all-rounder Shakib al Hasan has already signed with Bangla Tigers, he has been named the icon player and captain for the sixth season.

Tamim Iqbal, Afif Hossain and Mahmudullah Riyad have also been named among the Bangladeshi cricketers but they remained unsold in the sixth season's draft.

The sixth edition of T-10 league will begin on November 23, with the final slated to be played on December 4.