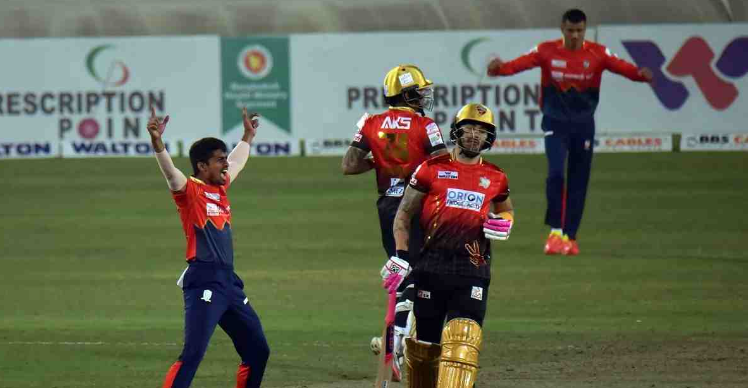 The Bangladesh Premier League (BPL) will kick off in January of the following year as the BPL Governing Council has already approved seven franchises. They have released today (Monday) the compensation rate for the cricketers competing in the competition.

No icon cricketer is being kept this time. However, teams can directly sign with a cricketer; there is no fixed salary in that place.

Local players will be divided into seven grades. The highest level of local cricketers is 'A,' while the lowest level is 'G.'

As in the previous editions, each team can play four foreign players. The BPL Governing Council is planning to have at least two foreign cricketers in the XI.

"We will allow a direct contract in the case of local cricketers. The rest of the cricketers should be taken from the draft. Regarding foreigners, you know that the South African League, and UAE League; are owned by Indian franchisees. Most of the foreign players have been signed there. We also cannot postpone the tournament due to the busy schedule of the national team," Ismail Haider Mallick said.

In that case, a team can play a maximum of four foreign players.

"However, we are planning to have at least two foreigners in the playing XI. We will not place any obligation on the registration of foreign players. Even if someone comes and plays for three days, another person can come to replace him," he added.

The 2019 BPL season, like the previous one, will be held in three different locations across the country. Mirpur Shere Bangla National Cricket Stadium, Chittagong Zahoor Ahmed Chowdhury Stadium, and Sylhet International Stadium will host a total of 46 matches.