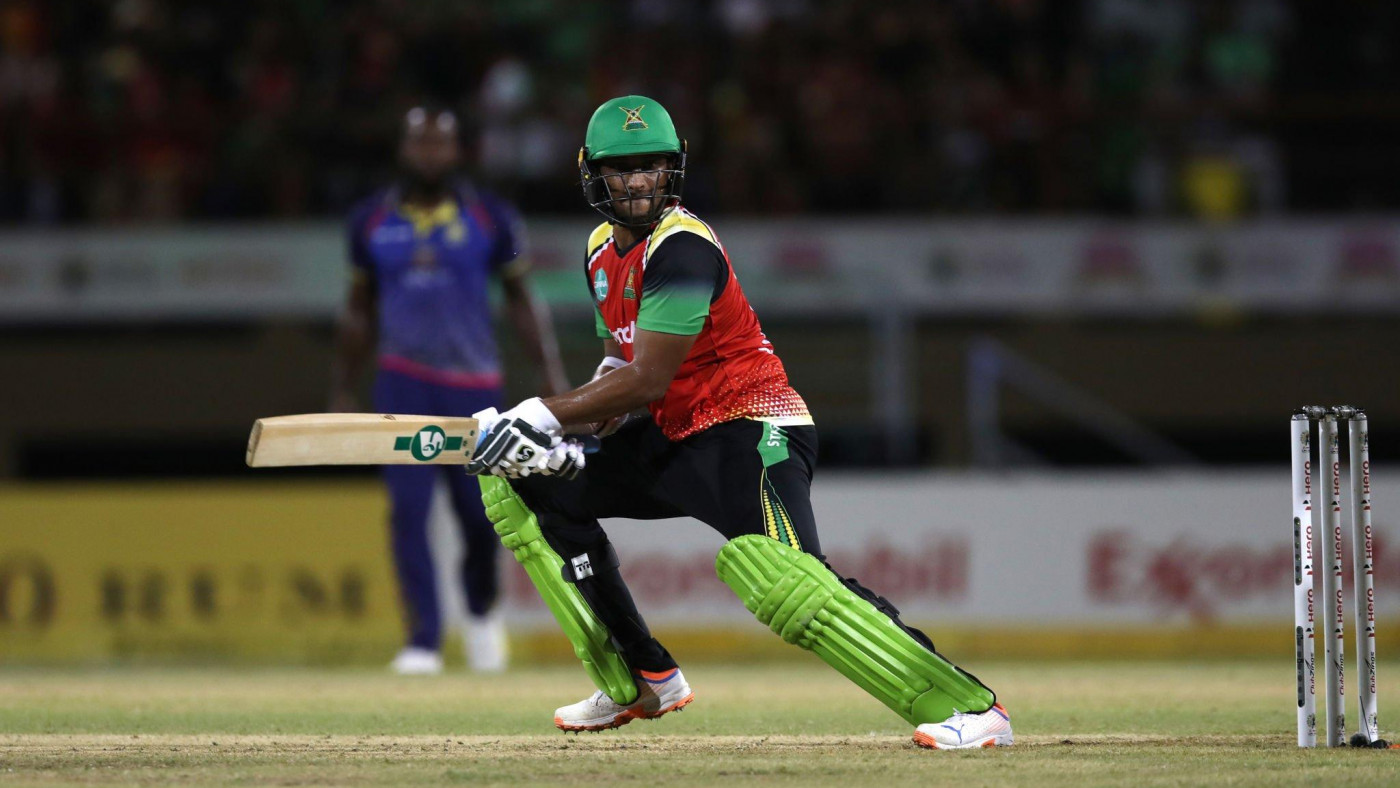 Shakib provided another brilliant effort to earn Guyana Amazon Warriors a 5-wicket victory and advance them to the knockout stage of the championship after his all-round performance against Trinbago Knight Riders on Saturday.

Shakib hit a quickfire 53 off 30 balls with the bat and took a wicket with the ball against the table-topping Barbados Royals on Sunday.

Shakib, bowling first, dismissed Afghan spinner Mujeeb Ur Rahman, who struck 15 off 14 deliveries. In his 2.3 overs, he allowed only 12 runs.

But it was Shakib who stood out with the bat, scoring a match-winning fifty as his team chased a target of 126.

He came on to bat at no. 4 with the Warriors trailing at 18/2 after 3.4 overs. The southpaw stepped in and immediately hammered several boundaries to relieve the pressure, eventually bagging 53 off 30 balls. In his inning, he hit five boundaries and three home runs.

Shakib fell to Obed McCoy at deep midwicket in the 11th over, but he had already completed his task. With more than 9 overs remaining, the Warriors were only 29 runs away from victory. They eventually won by 5 wickets with 5.3 overs remaining.

The two sides will now do battle again in the first qualifier on Tuesday to determine who will earn the right to go straight to the Hero CPL final.