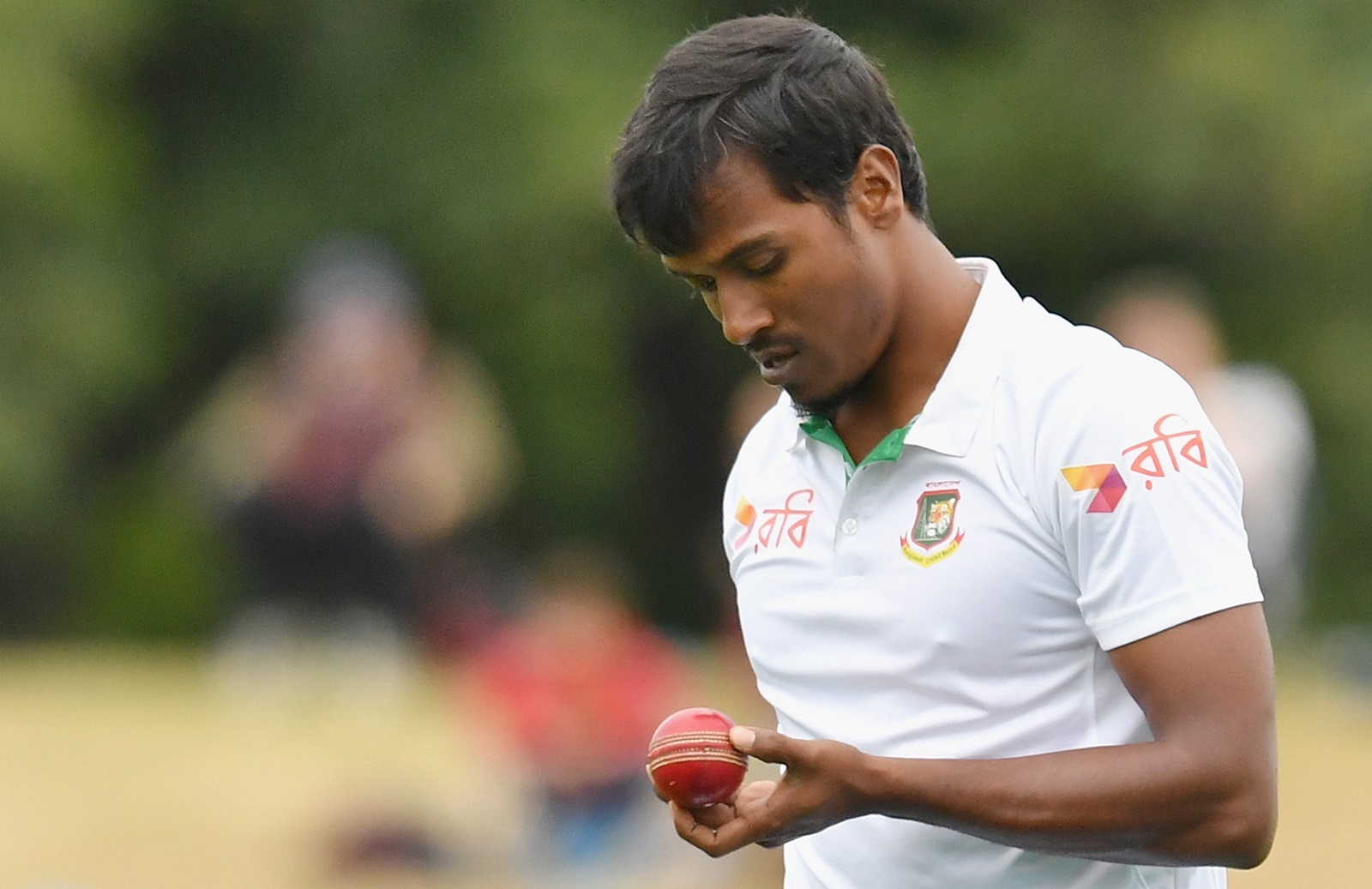 Bangladesh right-arm pacer Rubel Hossain will not feature in the red-ball game as he is retiring from the Test and first class cricket, the pacer confirmed the matter to Cricfrenzy.

“I will not play in first-class cricket as I won't play Tests anymore. Taking myself out of the four-day game,” said Rubel.

Rubel has been out of the national team's radar for a long time. He last played a Test in 2020 against Pakistan in Rawalpindi. After that, he was no longer seen in white jersey for Bangladesh. Rubel grabbed 36 wickets in his 27 Test career.

Considering his body fitness, he stated that he is opting out in both International and domestic level longer version cricket but he will be available for ODI and T20s.

“I will not play international Tests. I have been playing cricket for many years so I have some body issues. All things considered. I think I will get injured if I play the Test match. There is also a matter of fitness. Considering all these. I don't play the four-day BCL but I will play the ODI and T20 formats” he added.

However, this pacer of Bangladesh is not giving up the hope of returning to the national team.

Bangladesh Premier League (BPL) will be held in January next year, he is focusing doing well the franchise based tournament to return in the national side.

Talking about his thoughts, Rubel said, “Now actually my thoughts are only about ODIs and T20s. I want to play in these two formats for a long time and want to serve the country. If anyone performs, they will definitely be considered for the national team. There is BPL and Premier League, if I do well there, they will definitely think about me.”