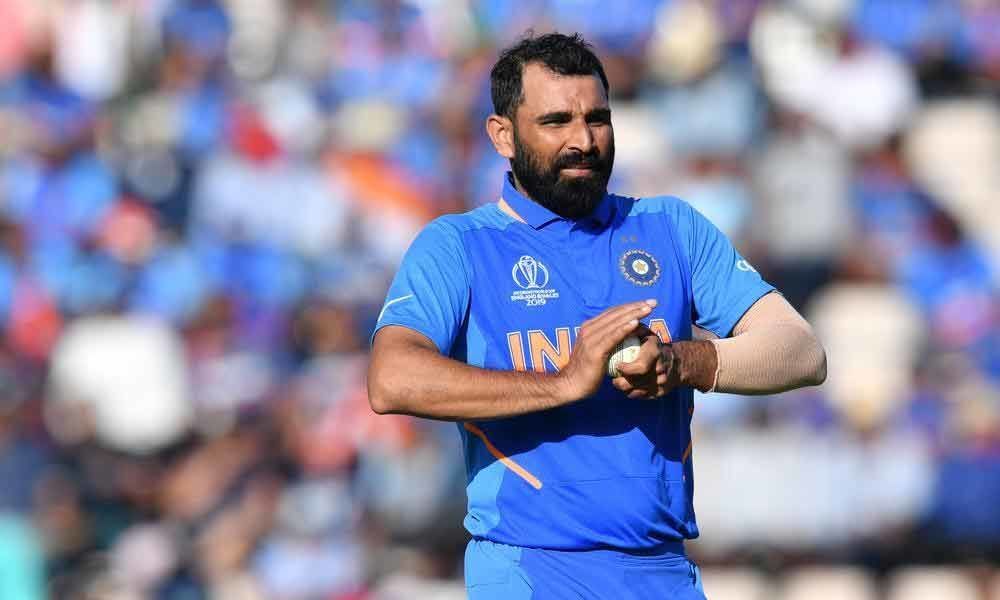 Indian pacer Mohammad Shami has been ruled out of the Australia T20 series after being tested positive for Covid-19.

Shami, who failed to find a spot in the 15-member squad, was named in the reserve for the upcoming T20 World Cup in Australia. He will be replaced by Umesh Yadav for the three-match T20I series against Australia.

"Yes, Shami has tested COVID-19 positive. But there is nothing to worry as the symptoms are mild. But he will have to remain in isolation and will be able to rejoin the squad once he tests negative. It is unfortunate but that is how life is," a senior BCCI source told PTI on conditions of anonymity.

BCCI remained hopeful that he would be fit for the next series against South Africa.

"We are expecting Shami to be fit for the next series against South Africa. There is 10 days before that series starts. So we are more than hopeful you can say," he said.

Shami had picked 20 wickets from 16 IPL games in 2022 for the eventual winner Gujarat Lions at an average of 24.40 and an economy rate of 8 per over.

Shami took the most wickets in Powerplay among all bowlers in the 2022 IPL, taking 11 wickets at an economy rate of 6.62.

Tags: Mohammed Shami,
Up Next