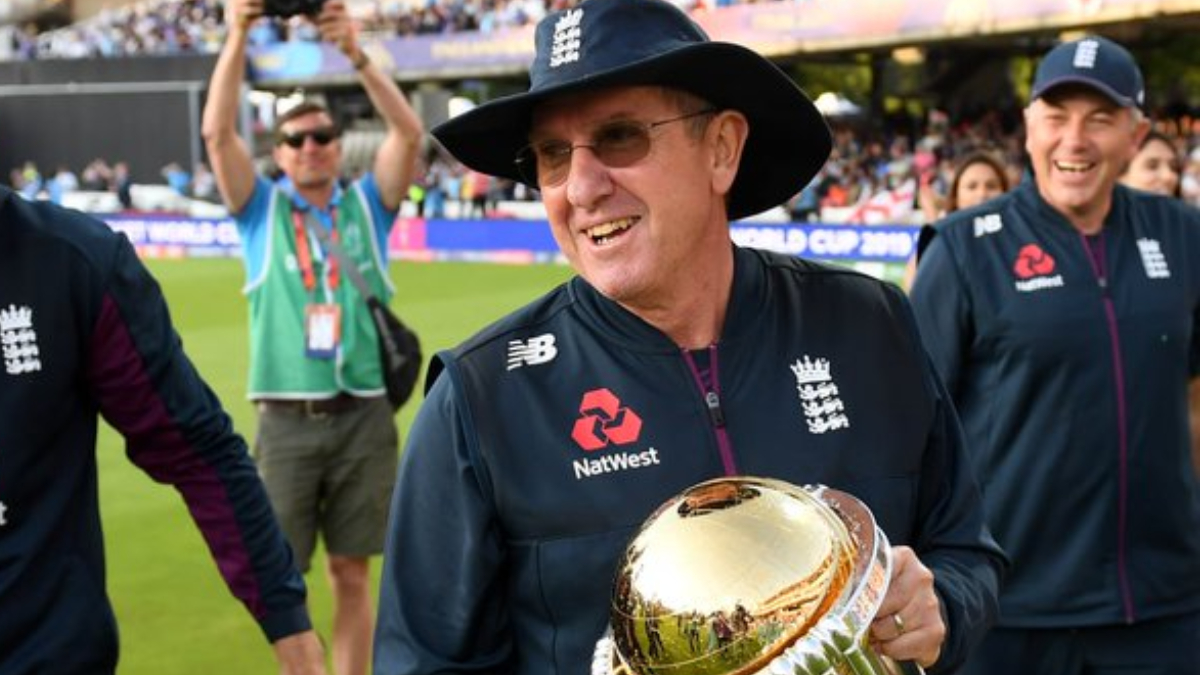 Punjab Kings has appointed Trevor Bayliss as the new head coach for the next season of the Indian Premier League (IPL).

“I’m honored to be given the Head Coach’s role with the Punjab Kings. A foundation franchise with an appetite for success. I look forward to working with a talented squad of players determined to compete for silverware,” said Bayliss in a statement issued by Punjab Kings.

Bayliss has vast experience in coaching, helped England national team to their maiden ODI World Cup title in 2019 when they beat New Zealand in a nerve-shredding final at the Lord’s.

He has also coached IPL franchise Kolkata Knight Riders to two titles in 2012 and 2014 and also served as the head coach of Sunrisers Hyderabad in 2020.

Before that, the Australian was the head coach of Sri Lankan team between 2007 and 2011 and guided them to the ODI World Cup final in his final year with them.