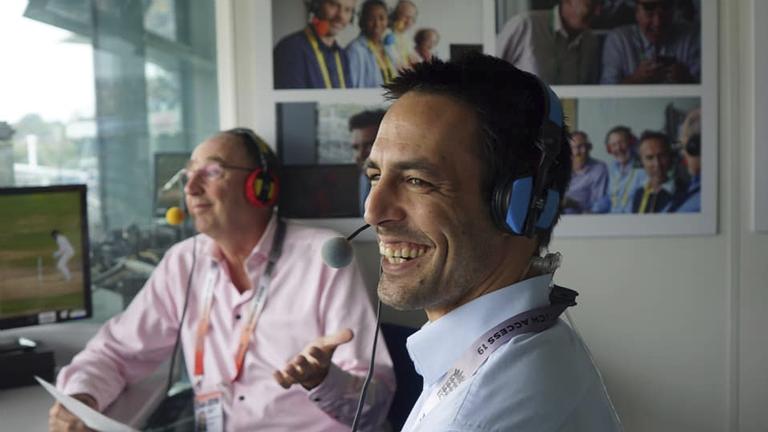 Australian cricket star Mitchell Johnson has been fired from his ABC broadcast job. The legendary firebrand has stated he has been compelled to resign from the national network due to a conflict between his media activities.

The West Australian was locked out due to the ABC's regulation prohibiting staff from working for the network while affiliated with a betting agency, according to The Australian.

He was scheduled to be part of the ABC radio commentary team for the three-match ODI series against Zimbabwe which begins in Townsville on Sunday.

Johnson told News Corp that ABC’s decision to enforce the gambling policy left him blown away.

“I have really enjoyed working with the ABC team over recent seasons and was looking forward to doing it again,” Johnson told ABC.

“There seems to be a lot of hypocrisy that goes with this rule. I don’t understand and you start to wonder about what you can and can’t say if you are calling for them.

“It’s blown me away a little bit: do we have to make sure we have to align with the ABC’s moral compass? There’s nothing I can do about it … that’s the rule and I guess I’m not going to work with them.”

The West Australian reports Johnson has been contacted by Triple M and is considering an option to join the commercial network’s cricket coverage this summer.

Johnson’s deal with betting agency Bet Nation expires in November, but the ABC has ruled the clash is a conflict of interest.