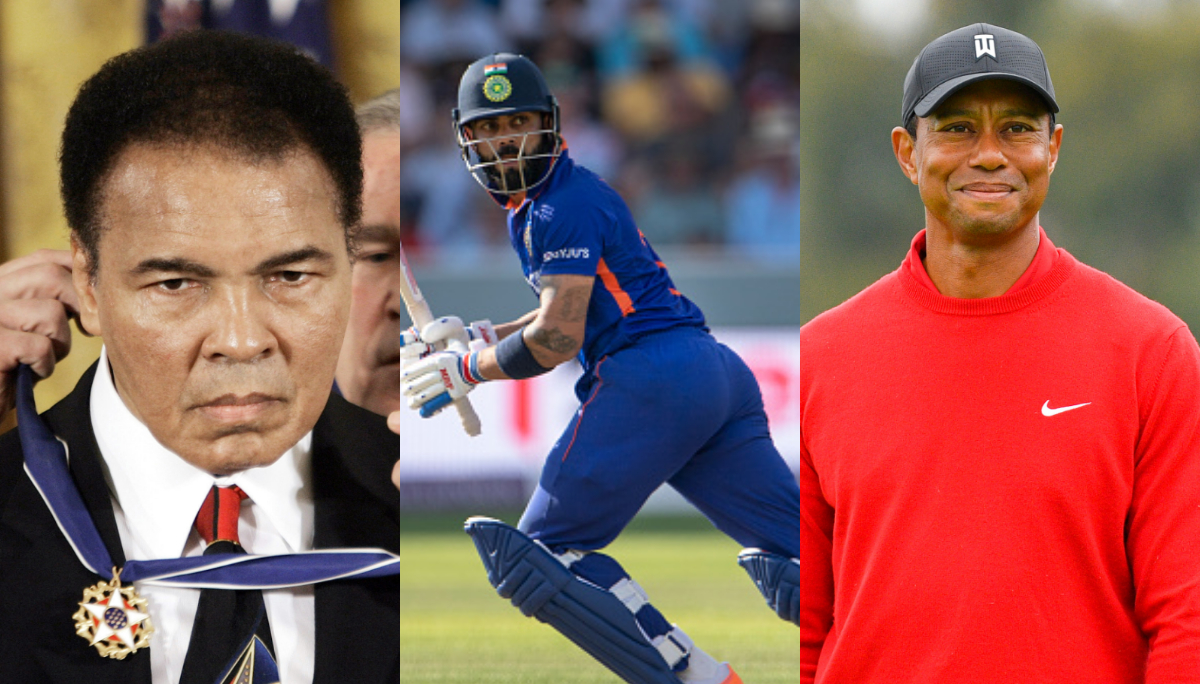 The 36-year-old Pakistan-born Zimbabwean believes Kohli has revolutionized the game and set the standard for others to follow.

“Virat bhai is an all-format player. I would like to put Virat in the same bracket as Tiger Woods and Muhammad Ali, these people kind of revolutionised their sports, they thought outside the box and they tried something new which was later followed by everybody,” Raza said a YouTube channel.

The Zimbabwe cricketer, who scored two centuries in his team's series win over Bangladesh recently, added that modern cricket is all about fitness and Kohli deserves credit for setting the blueprint for the youngsters to follow.

"Cricket was always about fitness and XYZ but the way Virat took that part (fitness) of the game forward for the younger generation to follow, that is commendable and people should give him enough credit for that," said Raza.

When asked if he had any advice for Kohli, who is having a difficult time in his career, Raza replied the Indian batsman with so many runs to his name should be left alone and does not need any advice.

" I don't think that I am experienced enough to give advice to a guy who has got close to 16-20 thousand career runs, What do I tell him? I can tell him nothing. People should stay silent and let the man(Virat) have peace, leave him alone and he will find his peak again," Raza said.