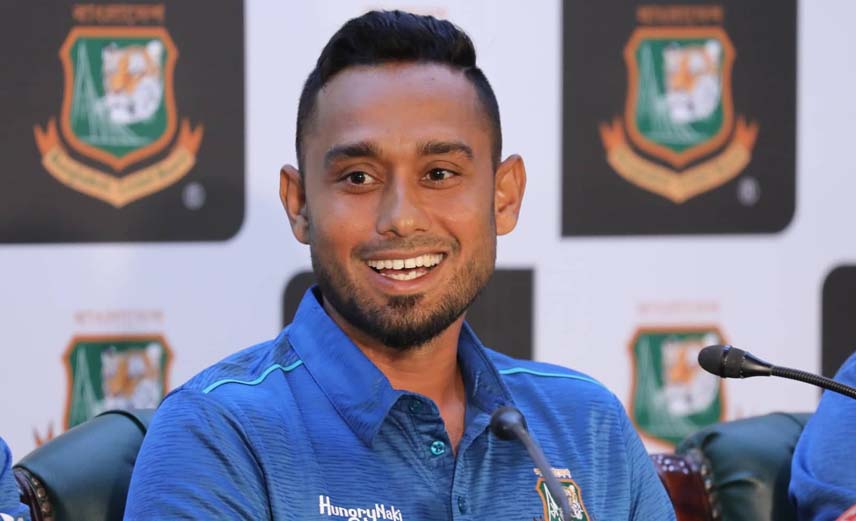 Bangladesh A team captain Mohammad Mithun stated that the bowlers were not able to bowl at the wicket-taking areas during their first four-day match against West Indies 'A'.

Bangladesh suffered a top-order collapse on the opening day, as a result, the visitors could not bat long on the second day. Having resumed Day 2 on 135 for six, Bangladesh 'A' were bundled out for 167.

"I think, we did not bowl enough wicket-taking deliveries," said Mithun, skipper of the Bangladesh 'A' side on their ongoing tour of the Caribbean.

"In such conditions, a batter is challenged when the ball is pitched in the right areas. So that's where we lacked as we could not build the pressure from both ends,"

Mithun praised spinner Nayeem Hasan but felt there were lackings in the bowlers which didn't produce the expected result.

[Spinner] Nayeem [Hasan] bowled well from one end. [Pacer] Anamul [Haque] bowled with the new ball. But had we bowled a bit better from the other end as well, we could have gotten two more wickets."