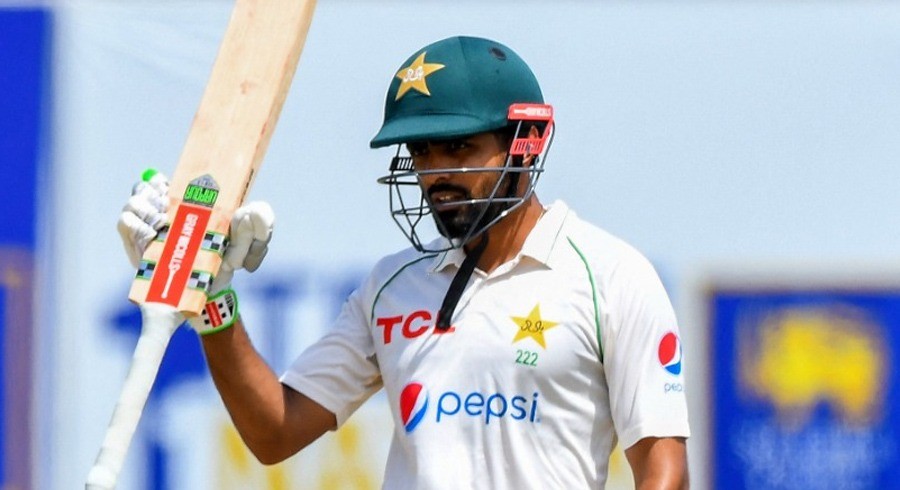 On Day 2 of the ongoing Galle Test against Sri Lanka, Babar reached the milestone during Pakistan's first innings.

Babar, one of the best batters of his generation, has just 228 innings to reach 10,000 runs in international cricket, making him the fastest Asian batsman to do so.

He beat Kohli, who previously held the record with 10,000 international runs in 232 innings.

Babar also surpassed some of the game's superstars, including Sunil Gavaskar, Javed Miandad, and Sourav Kohli, to become the fastest Asian to achieve the feat.