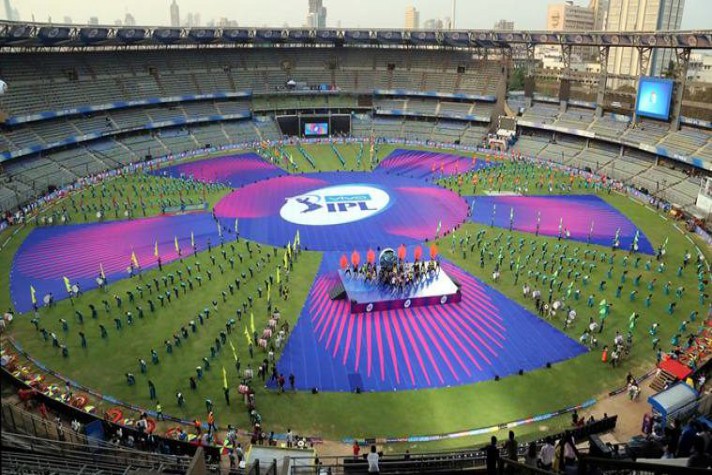 The Pakistan Cricket Board (PCB) urged the International Cricket Council (ICC) to regulate the growth of lucrative Twenty20 leagues with rising concerns about its impact on the sport's calendar.

Earlier this week, South Africa pulled out of a three-match ODI series against Australia in January as it clashes with their new domestic T20 competition, the third time they will be attempting to have a successful franchise T20 League.

"The growth of franchise cricket is impacting the already-crammed international cricket calendar," PCB chief executive Faisal Hasnain said in a statement. "The PCB is concerned about this development and wants the ICC to formulate a strategy on this issue.

"We have sent a proposal to the ICC, which they have added to their meeting agenda. Two other boards have also conveyed their apprehensions to the ICC on this matter and urged the ICC to create a working group to debate on the expansion of franchise-based T20 leagues."

Speaking about the confirmation of the FTP, in the context of Pakistan recently starting to host international cricket at home, Hasnain remarked, “Finalising the Future Tours Programme (FTP) is very important for us.

“This will give us certainty about which teams will be visiting us and which countries we will be touring. 80 per cent of the FTP has already been agreed upon and the remaining 20 per cent will be completed in the upcoming meeting."