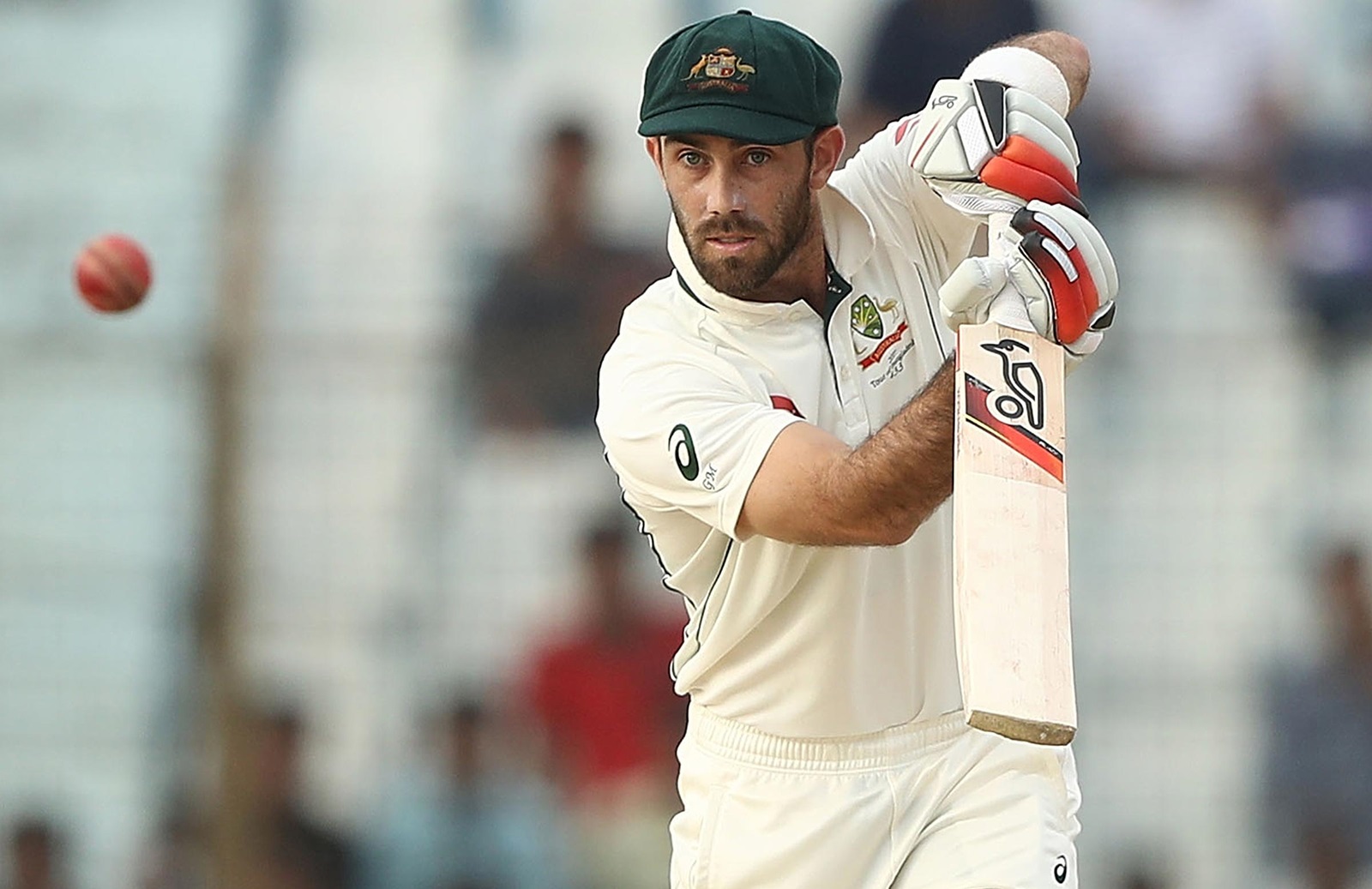 Australia have added Glenn Maxwell to their Test squad as an additional option after Travis Head suffered a minor hamstring injury.

Maxwell last played a Test match in September 2017, against Bangladesh in Chattogram. His inclusion comes in lieu of the injury suffered by Travis Head, who will miss the final ODI against Sri Lanka after suffering a minor hamstring injury while fielding.

Maxwell's inclusion comes after his impactful performances in the ODI series alongside his abilities to bat well against spin. The all-rounder can also chip in with some handy overs of off-spin, a skillset which will certainly come in a handful on the turning track in Galle. Overall, Maxwell has played 7 Tests, scoring 339 runs with 1 century to his name.

"You never know with what is going to happen," McDonald said on Melbourne radio station SEN last month.

"He (Maxwell) has got a great record in the sub-continent, and in India in particular with that hundred in Ranchi and he can also give us off-spin."

The first Test of the two-match series will get underway on 29 June in Galle, with crucial World Test Championship points at stake. Australia currently occupy the top spot on the table while Sri Lanka are fourth.