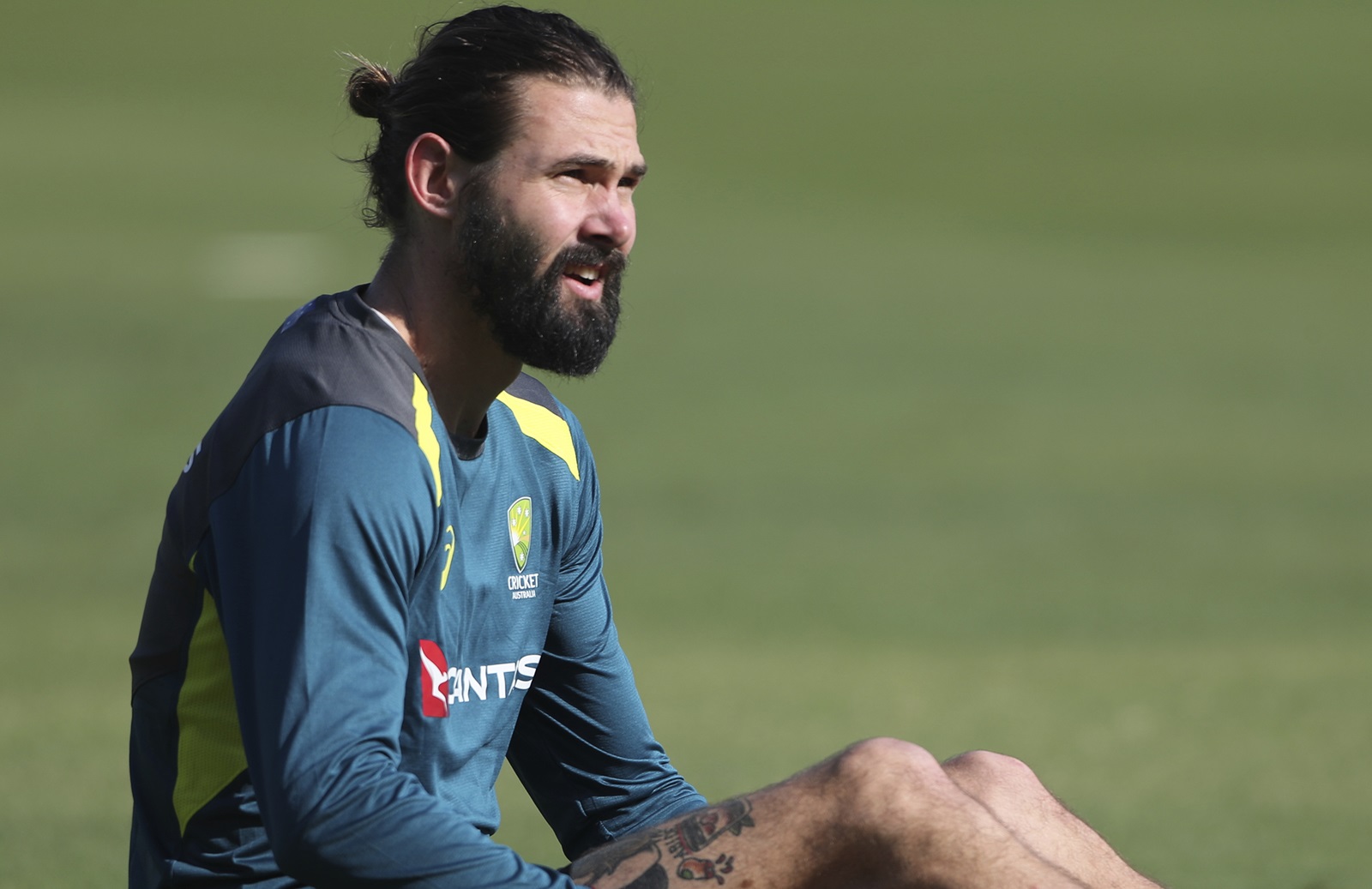 Australia suffered another injury setback on Monday as fast bowler Kane Richardson returned home with a hamstring problem ahead of the first one-day international against hosts Sri Lanka.

Test skipper Pat Cummins will however return to the side for the five-match ODI series beginning on Tuesday after recovering from a long-running injury.

Richardson picked up his injury during the warm-up for the final Twenty20 international match but played Saturday's game before the severity was detected in a scan the next day.

"I wasn't aware of the injury during the game so that was pretty big of him to get through a T20 game of that intensity," skipper Aaron Finch said as he named his side for the first ODI.

Richardson had been included in the ODI squad following injuries to paceman Mitchell Starc and all-rounders Sean Abbott and Mitchell Marsh.

The ODIs follow a Twenty20 series that Australia won 2-1 after the hosts triumphed in the final game thanks to a sparkling 54 off 25 balls by skipper Dasun Shanaka.