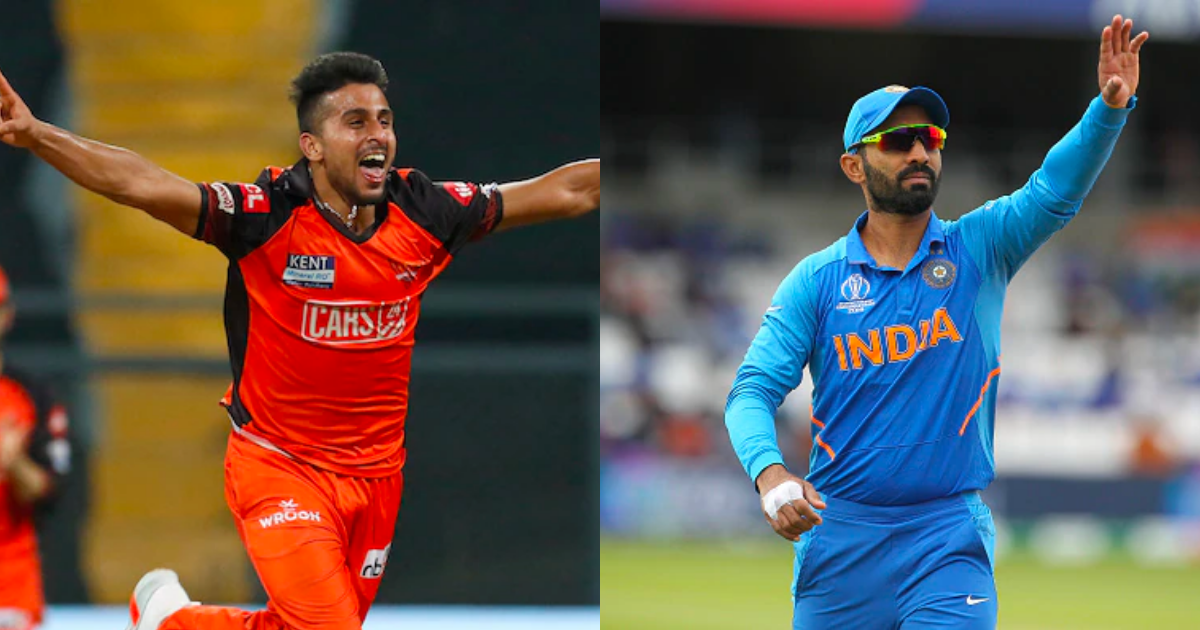 India revealed their squad for the forthcoming home T20I series against South Africa on Sunday, May 22. They were rewarded for their outstanding performances in the present IPL.

India's 17-man Test squad has also been named by the selection committee for the postponed Test against England in Edgbaston, which will begin on July 1.

The 18-member T20I squad will be led by KL Rahul, with a host of first-team players being rested in order to prepare for the tour of England. All of Rohit Sharma, Virat Kohli, and Jasprit Bumrah were given a break, with the squad featuring plenty of fresh faces.

The series against South Africa though will provide a massive opportunity for India to test their bench strength and finalize their combination ahead of the ICC Men's T20 World Cup in Australia later this year.

Some of the best performers in the ongoing edition of the IPL have got their due as they find their place in the squad. These include the likes of Dinesh Karthik, Arshdeep Singh and Umran Malik.