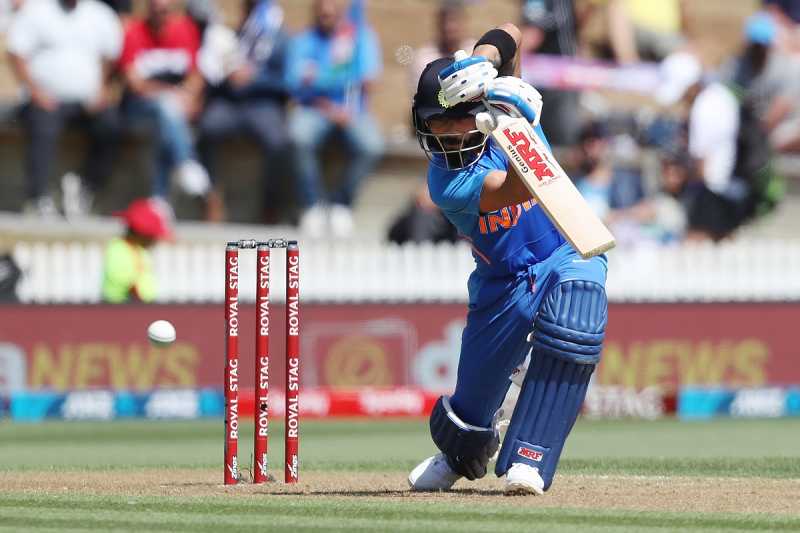 Despite not being in the form, Virat Kohli says that this is his 'happiest' moment of his career and that he is no longer motivated by what others think of him.

Kohli, the former India captain who previously dominated world cricket by hitting hundreds of runs in the tournament after tournament, is in a major slump, particularly in the IPL 2022, where he has only 236 runs from 13 matches with one half-century, a long cry from his customary flamboyance.

This season in the IPL, he has had three first-ball ducks, a variety of faces after getting out, and has behaved in the weirdest of ways. Kohli, on the other hand, finds a silver lining.

"My experiences are sacred to me. Whatever I have experienced in this phase or in the past as well, one thing I can vouch for is that I have never valued myself more as a person. Because I'm experiencing now that there is a big sense of the identity that's created by the world for you, which is far more different and so far away from the reality of you as a human being," Kohli said on the Star Sports show 'INSIDE RCB'

"So, what I'm experiencing now is that I am valuing myself and I care for my own well-being way more I would have in the past. I'm actually in the happiest phase of my life. I am not finding any self-worth or value in what I do on the field. I'm way past that phase. This is a phase of evolution for me," he added.

Kohli, however, stressed that he still has the hunger and the will to give his best, without which he says he would not be playing.

"Not to say that I don't have the same drive, my drive will never die down. The day my drive goes away, I'll not be playing this game. But to understand that somethings are not controllable, the only controllable you have are things that you can work towards, which is working hard on the field and in life as well and from that point of view, I feel that I am in the most balanced space that I have ever been and I am happy with who I am and how I am leading my life," added Kohli.

Tags: India, Virat Kohli,
Up Next