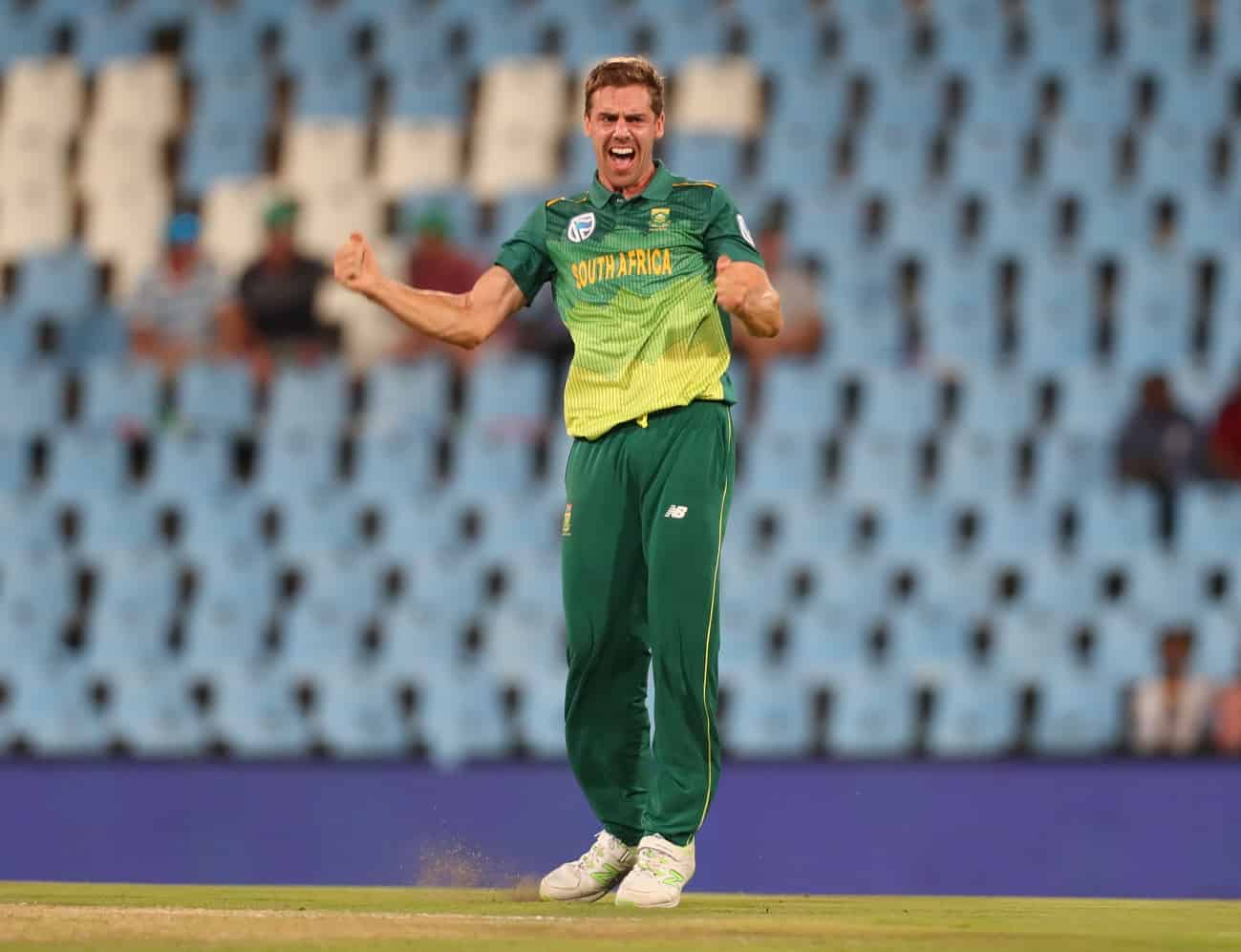 Uncapped batsman Tristan Stubbs was on Tuesday named in a 16-man South African squad for a series of five Twenty20 internationals in India next month.

The 21-year-old starred in a domestic T20 competition in February when he hit 23 sixes for the Gqeberha-based Warriors in scoring 293 runs in seven innings at a strike rate of 183.12.

The hard-hitting right-handed batsman joined the Mumbai Indians franchise in the Indian Premier League as a replacement for Tymal Mills earlier this month but failed to score on his debut against Chennai Super Kings last Thursday.

Nortje was sidelined by a hip injury but has returned to action in recent weeks with the Delhi Capitals team in the IPL.

None of the IPL players were available for South Africa’s Test series against Bangladesh last month.

Selection convener Victor Mpitsang said, “This is the Proteas like we have not seen them in a long time.

"The injection of the IPL players means that we will have a team that is ready to fire on all cylinders immediately and has vast experience of the conditions that we will be playing in."