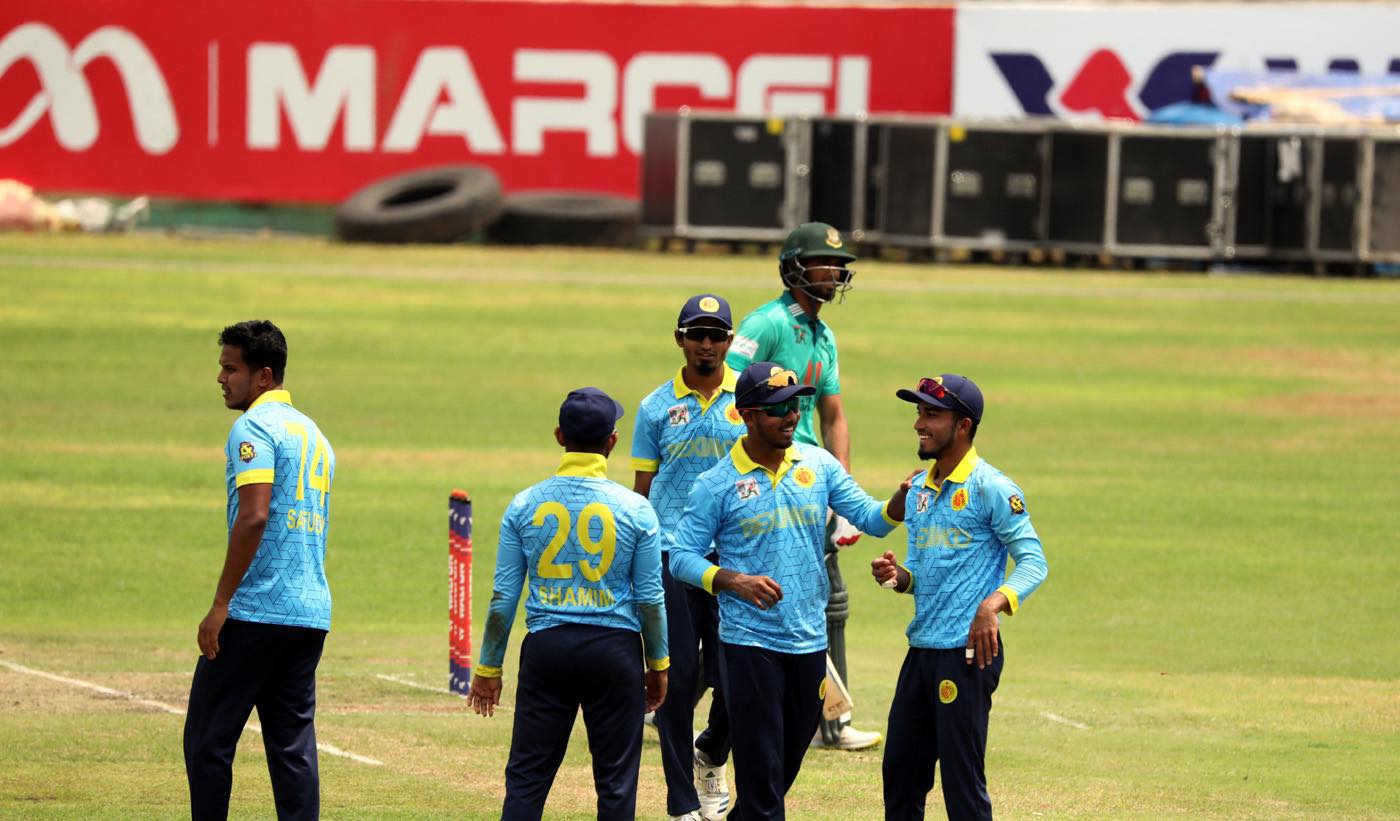 Afif Hossain had a fantastic all-round performance, guiding his team to a six-wicket victory. This was Abahani's fifth win in the tournament after seven games.

Abahani were off to a bad start as opener Naim Sheikh departed for a 10-ball duck while chasing a score of 256 at the Sher-E-Bangla National Cricket Stadium in Mirpur.

Munim Shahriar scored 31 off 25 balls with six fours at the top of the order, however he was the second batter to fall in the eighth over.

Hanuma Vihari (59 off 80) and Jaker Ali (60 off 89) kept Abahani in contention by putting up a patient 98-run partnership before the latter was bowled by Mohammad Hafeez. After that, Abahani needed 119 runs in 18.4 overs. Jaker was removed from the game in the 37th inning.

Mosaddek Hossain (52 off 37) and Afif Hossain (48 not out off 38) scored quick runs to ensure a stunning victory. They put together an 85-run partnership in 9.2 overs and won with 22 deliveries to spare.

Earlier, Hafeez's patient 70 off 101 deliveries with six fours and two sixes helped Mohammedan achieve a score of 255 (all-out) in 49 overs. Ruyel Miah added a fifty to his tally. Mahmudullah, too, had a strong hand (42 off 37).

Abahani's pacer Tanzim Hasan Sakib took three wickets. Afif contributed a couple of wickets at the end. For his all-around performance, he was named player of the match.