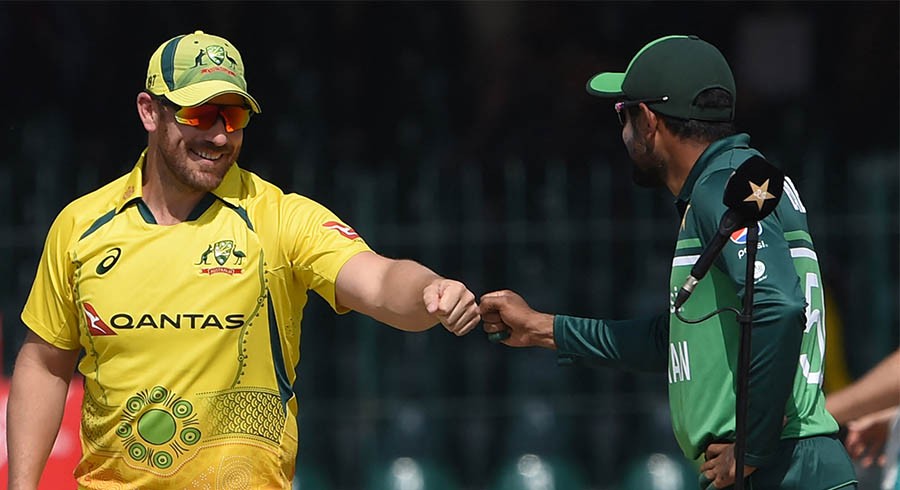 Babar, the Pakistan captain, had previously been unable to play in the BBL owing to international commitments.

“It will be great to have world-class players in our domestic competitions. Babar is obviously as good as anyone for a long time in this format of the game and T20 cricket,” said Finch.

“If Babar Azam is available to play Big Bash League, any team would love to have him,” he added.

Finch also lauded the talent in Pakistan and its impact on world cricket.

With a nine-wicket victory in the third and final one-day international in Lahore, Pakistan's first series triumph over Australia since 2002 was anchored by skipper Babar’s second consecutive century and Imam-ul-stunning Haq's half-century.

Australia won the first ODI by 88 runs while Pakistan clinched the second by six wickets, both also at the same venue.