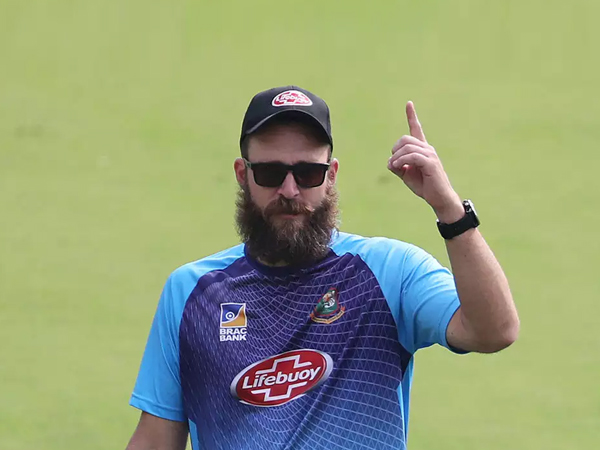 Cricket Australia announced today that former New Zealand captain Daniel Vettori will be part of Australia's coaching staff for the white-ball portion of the Pakistan series.

From March 29 to April 5, the 43-year-old will join the Australians as a spin-bowling consultant for three ODIs and a T20I in Lahore.

Vettori’s last international assignment was with the Bangladesh team as their spin bowling coach between 2019 and 2021. He was also a member of Australia’s set-up for a short time before their 2017 tour of India.

Moreover, Fawad Ahmed, an Australian cricketer born in Pakistan, has been selected as the team's consultant for the three-match Test series.

The third and final Test of the three-match series will begin tomorrow at Gaddafi Stadium between Pakistan and Australia. Lahore will also host the white-ball games.